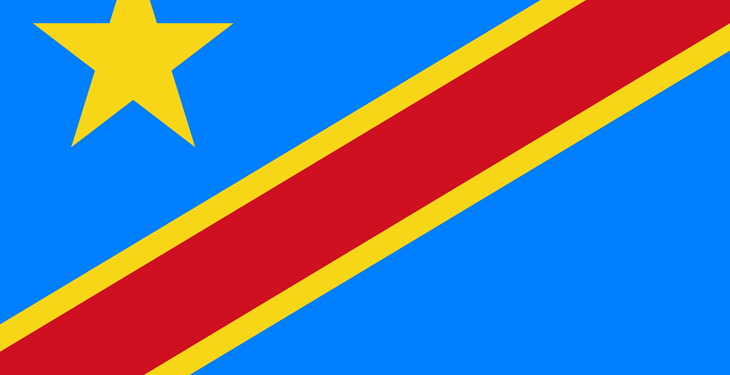 Democratic Republic of Congo’s central bank injected $50 million into the interbank exchange market on Tuesday to prop up the Congolese franc, which has lost nearly 40 percent of its value in the last year, the bank’s spokesman said.

The bank injected $50 million into the market five times in 2016 and hiked interest rates but the franc continued to slide.

Low oil and mineral prices over the last two years in Africa’s top copper producer have heaped pressure on the franc and driven inflation from less than 1 percent in 2015 to over 11 percent last year.

The oil and mining sectors provide 95 percent of the country’s export earnings.

Congo’s GDP growth slowed to an estimated 2.5 percent last year from 6.9 percent in 2015. The bank expects growth of 2.9 percent this year.