East-Africa:Portland Cement’s AGM aborts after auditors fail to show up 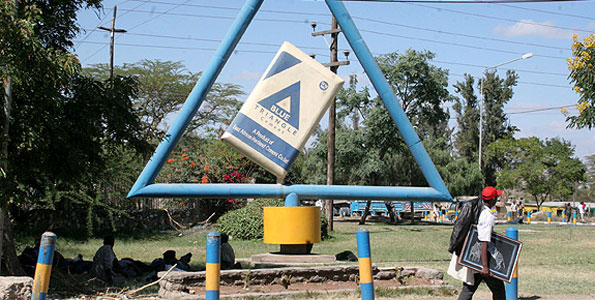 The AGM, held at the company’s Club House, required the presence of the office of the Auditor-General or its appointee Deloitte East Africa to proceed.

Auditors usually confirm their opinions on a company’s accounts at such meetings where they may also be asked to respond to specific issues relating to their work.

“The company’s management was unaware that there was a change in procedure where the Auditor-General would be the one to present the audited accounts,” said Kung’u Gatabaki, a director of EAPCC.

“As it happened, neither the Auditor-General nor the external auditors were present at the meeting, and it had to be adjourned to Friday next week.”

The cement manufacturer has had one of the worst corporate governance records, featuring shareholder wars and chaotic AGMs whose resolutions have sometimes been overturned.

Its financial performance has been similarly disappointing with a recent review indicating the company is now insolvent despite recent profits in which property revaluations masked operating losses.

The Auditor-General in an audit report prepared on his behalf by Deloitte says that Portland’s current liabilities of Sh4.96 billion have grossly exceeded its current assets of Sh2.11 billion.

“These conditions along with other matters indicate the existence of a material company uncertainty which may cast significant doubt on the group’s ability to continue as a going concern,” the Auditor General said in the report.

The finding means that if EAPCC creditors recalled their liabilities today, the State-owned cement firm would not be in a position to settle them within one year.