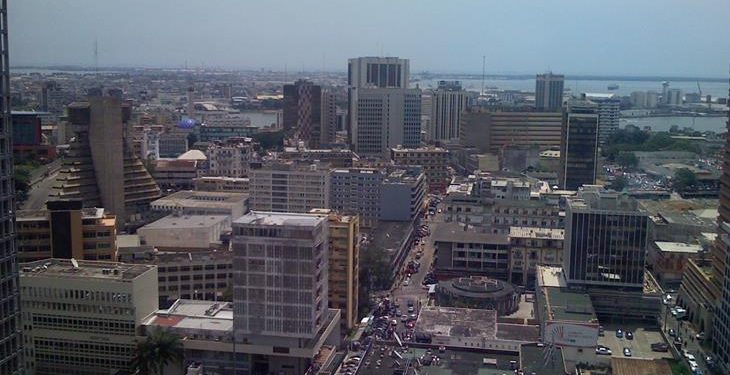 Soldiers rampaging through Ivory Coast in a two-day mutiny have done little to dent investors’ faith that President Alassane Ouattara will retain control and push ahead with reforms in a country seen as a rare African success story of recent years.

Disgruntled soldiers demanding bonuses and wage rises kicked off a revolt on Friday in French-speaking West Africa’s largest economy. Troops in military camps across the country then joined the mutiny, the second in less than three years in the world’s top cocoa exporter.

The government conceded to the low-ranking soldiers’ demands and agreed to pay bonuses likely to cost state coffers tens of millions of dollars.

ADVERTISEMENT
Yet Ivory Coast’s dollar-bonds maturing in 2024, 2028 and 2032 – the main exposure point of foreign portfolio investors to the western African nation – have edged down less than a couple of cents across the curve, according to data from Tradeweb.

“There is a great deal of confidence in President Ouattara himself and his ability to manage the country since he took over,” said Jan Dehn, head of research at emerging market focussed asset manager Ashmore.

“But it is also a relatively simple matter: Soldiers had not been paid their salaries for a couple of months, they got pissed off, they went out and caused some havoc…. They paid them the salary, and that is why things calmed down now.”

Ivory Coast emerged from a 2002-2011 political crisis as one of the continent’s rising stars with an economy that has grown by around 10 percent or just below annually in the four years to 2015, according to World Bank data.

It has been praised for structural reforms such as a sweeping overhaul of its cocoa sector and investment in infrastructure. In September, Washington lifted decade-old sanctions against the country citing the successful 2015 presidential election and progress in tackling illegal trafficking of arms and natural resources.

To reaffirm his control, Ouattara dismissed the heads of the army, police and gendarmes on Monday. Prime Minister Daniel Kablan Duncan also resigned and dissolved the government.

“What the market sees in Ivory Coast is an improving story in an environment where other Eurobond issuers actually have seen their fundamentals deteriorate in recent years,” he said.

“Investors have been constructive on Ivory Coast, they recognise that fundamentals have improved, that policy making is on track, and I don’t think that one-off event is going to lead to a significant reassessment of the country’s credit profile.”

African governments designated as frontier markets have been keen issuers on international capital markets in recent years, but momentum has ground to a halt amid soaring borrowing costs.

However some investors warn that Ouattara’s failure to rein in the army, cobbled together from rival rebel groups and government soldiers, could threaten economic recovery and political stability.

“This is a very unstable country – both politically and economically. Exports are heavily focused on certain commodities and institutions are very, very underdeveloped,” said Lutz Roehmeyer at Landesbank Berlin Investment.

While he was not looking to add to the small dollar-bond exposure he currently holds, Roehmeyer said having the West African CFA Franc currency pegged to the euro made local debt a more compelling investment opportunity.

Ivory Coast offered a yield of over 5 percent for a CFA issue in December. The government said last year it hoped to develop its local bond market and issue to foreign investors.

“If you look at other countries in Africa that had to devalue dramatically last year such as Egypt, Nigeria, Angola or Mozambique you see they already have dramatic problems and that the currency weakness is yet another issue weighing them down, which Ivory Coast does not have. It is a massive bonus to have a stable currency,” said Roehmeyer.