The four have been named as minister designates for Finance, Trade, Agriculture and Energy and Petroleum respectively.

The announcements were made at a brief ceremony at the Flagstaff House on Tuesday.

Mr. Ken Ofori Atta will be replacing Seth Terkper who served under the immediate past administration.

He is Co-Founder of Databank Financial Services Limited and served as its Executive Chairman from 1990 to February 14, 2012.

Announcing his appointment at the Flagstaff House, Nana Akufo-Addo described Mr. Ofori Atta as someone who has the “capacity and insight to move modern economies”.

Mr. Ofori-Atta has experience in finance and administration.

He has worked with Salomon Brothers and Morgan Stanley, on debt and equity issues and financing for a variety of industries.

He is a Co-Founder of the African Leadership Initiative of the Aspen Global Leadership Network.

He serves as the Chairman of both Trust Bank Limited as well as Family Ventures and Offices.

Mr. Alan John Kyeremanteng is a businessman, and a politician who served as a Trade and Industry minister in the erstwhile John Kufour administration.

Currently, at age 61, he played an integral role in the success of the New Patriotic Party in the 2016 general elections that saw the party defeat the incumbent National Democratic Congress (NDC) government.

Mr. Kyeremanteng holds a Bachelor’s degree in Economics from the University of Ghana.

Alan Kyerematen also holds a Law degree, LLB from the Ghana Law School at the same university where he qualified as a Barrister-at-Law.

He was called to the bar in Ghana, and is a practicing attorney–at-law in Ghana.

In addition, he is a Hubert Humphrey Fellow of the School of Management at the University of Minnesota, U.S.A, having completed one year management studies under the Fulbright Fellowship program at that institution. 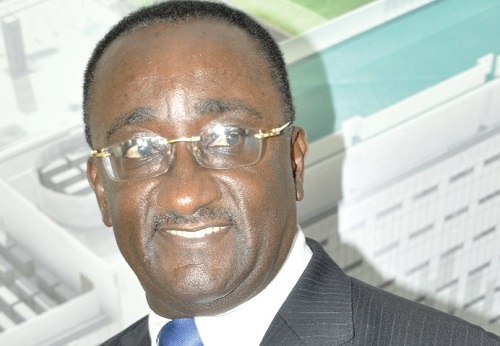 Dr. Owusu Afriyie Akoto is a former Member of Parliament for the Kwadaso constituency.

He was the Minority spokesperson on agriculture in the 6th Parliament.

Dr. Owusu Afriyie is an Agric Economist and holds certificates from various recognised universities, both home and abroad.

The MP has served on a number of international organisations, and has undertaken several consultancy services as a result of his expertise in Agriculture and Agric Economy.

Until 1999, Dr. Owusu Afriyie was the Chief Economic Advisor to the International Coffee Organisation under the United Nations, having served the position for 17 good years, before entering the Parliament of Ghana. 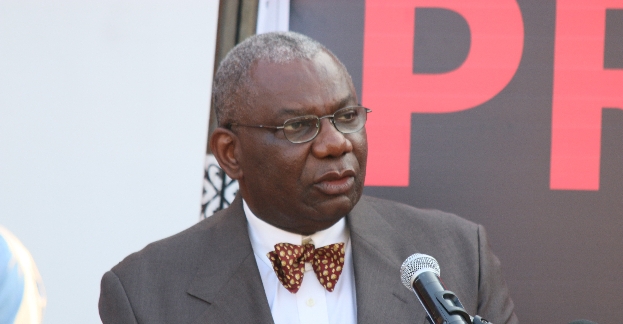 Mr. Agyarko who is heading for the energy ministry, was a Policy Advisor for the 2016 campaign team of the New Patriotic Party(NPP).

He is a successful banker, having worked as banker in New York for several years.

He has also worked as an investment banker for years, with enormous experience in negotiations and managerial skills.

The major challenge Mr. Agyarko will face if approved by parliament will be his ability to prevent a power crisis.

Describing him, as man who is very good with figures, President Akufo-Addo disclosed at the Flagstaff House that Mr. Agyarko has enormous experience in energy sector contracts.

According to President Akufo-Addo, Mr. Agyarko  could be described as a person with deep understanding of financial transactions that will help the country’s numerous power deal and agreements.

Meanwhile other business related appointments yet to be named include; communications, transport and roads and highways.