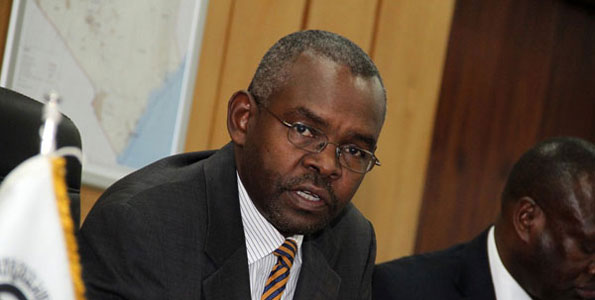 The Treasury has invited the public to submit views on the intended overhaul of the Income Tax Act, sending a signal that proposals to amend the law could be included in this year’s budget.

Those wishing to make submissions on the amendment of the Act have until February 24.

“The National Treasury has commenced the review of the present Income Tax Act in order to make it productive, simple to comply with and supportive of the growth of the economy in order to achieve Vision 2030,” said Treasury Principal Secretary Kamau Thugge on Friday.
“The review will also involve developing an Act that embraces international best practice and aligned with the changes in the present business environment.”

The income tax law has not been reviewed comprehensively for decades. The government reviewed the VAT Act in 2014 and followed it up with a review of the Excise Duty Act in 2015.

Experts said the review is timely and would eliminate contradictions in the income tax regime.

“The current Income Tax Act came into force in 1973. Each year amendments are made in the budgets and subsequent Finance Acts but we haven’t consolidated all these and there are many contradictory provisions now. Many, including KRA, have attempted to consolidate but this has invariably led to a confusing Act. So a rewrite should help to consolidate all the changes and give more clarity,” a tax expert at Deloitte, Nikhil Hira, said in an interview.

“Secondly, given the age of the current Act, it doesn’t always cope with today’s business environment leading to a lot of disputes.” Mr. Hira said the Treasury must ensure adequate input from the public is accommodated.

“As a first step then we need to consolidate the changes over the years and then make a call on how relevant they are today. This was largely the way the new VAT and Excise Duty Acts came into force.  Where I believe we went wrong in those Acts was that we didn’t really seek proper input from the public and more importantly people who use the law on a daily basis. If we do this correctly the new Income Tax Act should result in fairer and less complex law,” he said.