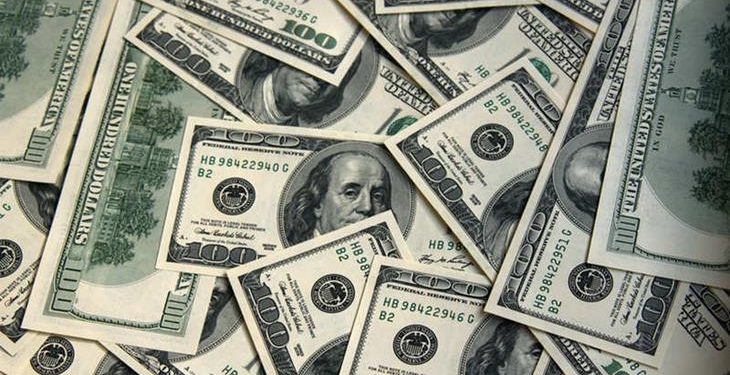 There are mixed reactions over the Bank of Ghana’s decision to auction 120 million dollars to commercial banks between January and March this year.

A calendar issued by the central bank said it will auction 40 million dollars monthly, to the commercial banks between the three month period.

The move follows a similar one carried out by the central bank in November last year.

At the time, the cedi recorded a marginal depreciation after the auction, to hit the 4 cedis mark.

But commenting on the issue, Economist, Dr. Said Boakye explains to Citi Business News the move is an unsustainable means to stem the depreciation of the cedi.

“It is a little bit difficult to predict the impact on the cedi because this is a completely new policy by the central bank. Previously, the depreciation of the cedi was in relation to what people thought the Bank of Ghana had control over; if the bank of Ghana had so much reserves, people thought it could fully support it so the speculative component of foreign exchange demand was tamed,” he said.

Dr. Boakye added, “Now the Bank of Ghana is not going to hold those reserves of foreign currency but rather going to keep on selling to the commercial banks and it is not necessarily increasing the supply within the system because it will be depleting what the central bank is having and entering into the hands of the commercial banks.”

In contrast, the General Manager of Treasury at HFC Bank, Joseph Nketsia asserted that the move is in the right direction to shore up supply to meet high demand for dollars.

He explained that the opening of Chinese market in February and the high demand usually associated with traders settling their debts in the first quarter makes the support inevitable.

“This is what the Bank of Ghana is doing to supplement what is already available to the market. It is unsustainable yes, but without their intervention, the cedi will depreciate at a very faster rate.”

“The BoG cannot withdraw entirely from the market as long as the COCOBOD proceeds are with them…The pace at which the central bank is going is an indication of a good picture of the market and they come to the market just to support it,” Mr. Nketsia further stressed.

The Central Bank in November 2016, issued the first of three 20 million dollars auctions scheduled between November and December 2016.

At the time, it auctioned a total amount of 60 million dollars.

Upon completion, banks with prices ranging between 3 cedis 99 pesewas and 4 cedis 3 pesewas were largely successful.