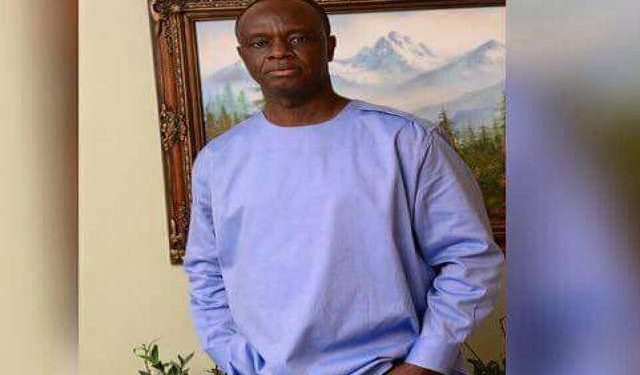 He takes over from William Tevie who occupied the position since June 22, 2015.

At NASA he was responsible for Integrated Service Network Information Technology.

He is said to be the ‘architect’ behind a telecommunications platform developed to collate results received by the New Patriotic Party (NPP) during the December 2016 presidential and parliamentary elections.

Mr. Anokye was the Technology Director of the NPP in the 2016 Campaign Team.

At NASA, he managed a team of highly technical network engineers who administer NASA’s Global Mission Telecommunication Wide Area Network (WAN); planned, configured, installed, and managed the robust secure traffic engineered MPLS Backbone that transport data, voice, and video from and to Space Shuttles, the International Space Station, the Deep Space Network and numerous Satellites, as well as other “Man” and “Unmanned” spacecrafts.

He attended the University of Maryland.