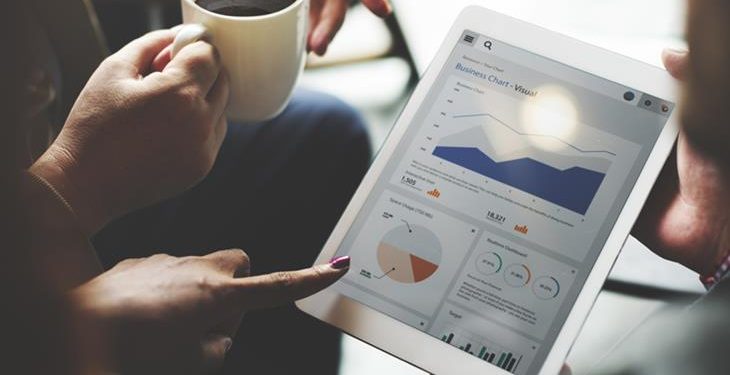 South Africa’s central bank kept its benchmark repo rate unchanged at 7 percent on Tuesday, in line with expectations, saying the near-term outlook of inflation has deteriorated while the domestic growth outlook remained constrained.

All 27 economists polled by Reuters expected the repo rate to be kept on hold.

Below are comments from South African Reserve Bank Governor Lesetja Kganyago on Tuesday as he announced the central bank’s latest decision on its benchmark repo rate.

“The near-term inflation outlook has deteriorated. The expected inflation profile has been negatively affected by higher in international oil prices and a persistence in food price inflation.

“Inflation is now expected to return to within the target range during the final quarter of 2017.”

“The rand has been positively affected by the improvement in the terms of trade, following the recent increase in commodity prices.

“The rand was positively affected by the decisions of the ratings agencies not to downgrade the sovereign foreign credit rating to sub-investment, although this remains a risk.”

“The recent monthly data paint a bleak picture for the fourth quarter or 2016. Notwithstanding some improvement, consumers remain under pressure and consumer confidence remains low.

“The domestic growth outlook remains weak and more or less unchanged since the previous meeting of the MPC (Monetary Policy Committee).”

“The MPC retains the view that we may be near the end of the hiking cycle however should second round effects emerge that undermine the longer term inflation outlook there may be a reassessment of this view.

“The MPC remains concerned that the longer-term inflation trajectory continues to be uncomfortably close to the upper end of the target range.”