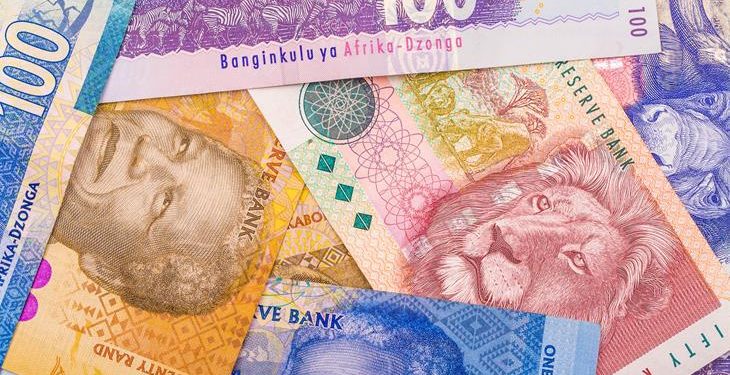 South Africa’s rand weakened on Friday, hurt by a stronger dollar and by media reports that President Jacob Zuma was considering firing ministers who opposed him and backed calls for his resignation.

“The reaction has come off headlines that President Zuma told the (ruling party’s) National Executive Committee that any ministers who defy him will be fired,” ETM market analyst Ricardo Da Camara said.

Zuma rattled markets in December 2015 when he fired his respected finance minister in favor of a relatively unknown member of parliament.

Barclays Africa fell nearly 5 percent to 156 rand and FirstRand was down almost 4 percent to 50.40 rand.