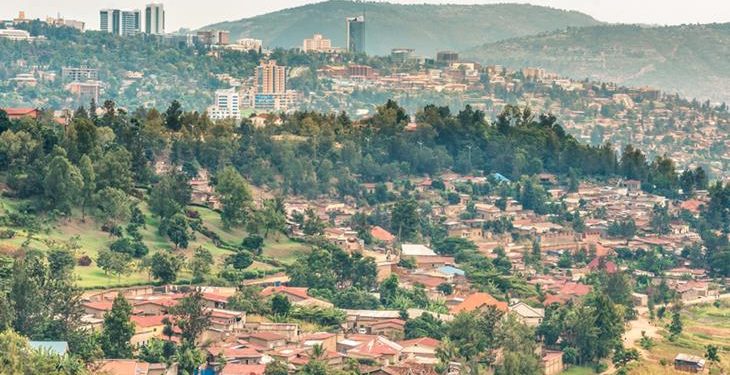 Roads expansion projects across Rwanda’s capital city are set to commence in January, according to officials.

Rwanda’s The New Times reported that the expansion project is set to cover about 54 kilometres, with a focus on expanding roads to a dual carriage way with two lanes on each side.

Payments towards the Rwf4 billion ($4.9 million) expropriations are already underway with former owners moving out.

Funding of the project is between Rwanda and China but the expropriation cost would be met by the Government of Rwanda, Parfait Busabizwa, City vice mayor in charge of economic development, told The New Times.

Busabizwa added that the road upgrade will be in two phases; the first from the roundabout in town to Gatsata, Kanogo to Rwandex and to Prince House in Remera and the second will cover Nyacyonga, Nduba, Nyamirambo and the network around Rugando.

The aim of the project is to address traffic jams mainly attributed to narrow roads, a lack of bypasses and alternative routes connecting various parts of the city.

The entire project to relieve the city off traffic congestion is expected to cost about $76 million according to the publication.