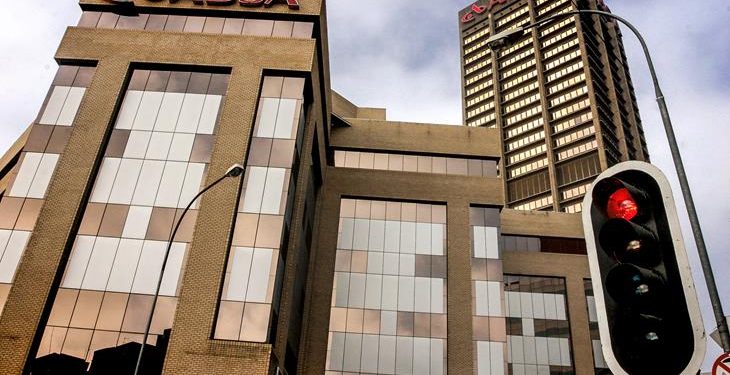 The Mail & Guardian newspaper reported that Absa, a unit of Barclays Africa Group, could be forced to pay 2.25 billion rand ($166.32 million) to the state for an alleged unlawful apartheid-era bank bailout if a preliminary report by the Public Protector remains unchanged.

ADVERTISEMENT
In her suggested remedial action, watchdog Busisiwe Mkhwebane has also proposed that President Jacob Zuma should consider a commission of inquiry into apartheid-era looting of the state, the Mail & Guardian reported.

Absa described the report as having “several factual and legal inaccuracies” and said it will continue to cooperate with the Public Protector.

“In its current form it perpetuates an incorrect view that Absa Bank Ltd was the beneficiary of undue South Africa Reserve Bank assistance,” Absa said in a statement.

New regions to cause budget distortions if … - Economist warns