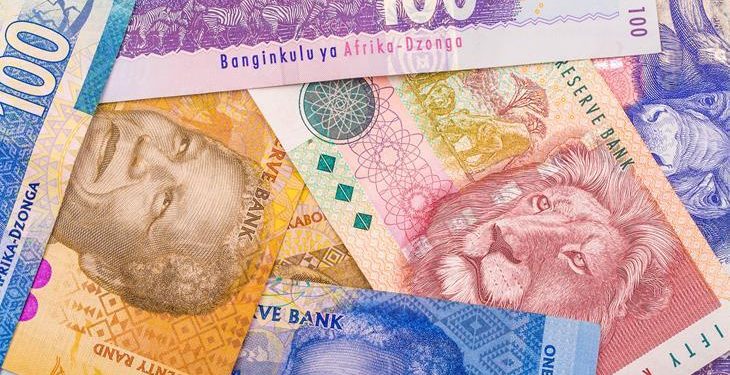 South Africa’s rand firmed early on Tuesday, extending gains from the previous session ahead of a central bank policy meeting where the regulator is expected to keep rates on hold over concerns of high inflation and low economic growth.

* Stocks were set to open higher at 0700 GMT, with the JSE securities exchange’s Top-40 futures index up 0.3 percent.

* In fixed income, the yield for the benchmark government bond due in 2026 cut 4 basis points to 8.73 percent.