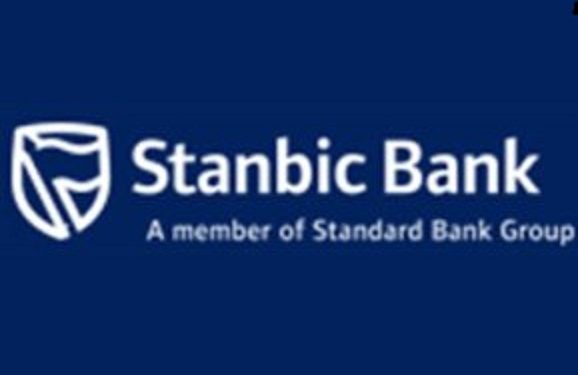 Stanbic Bank has announced it will compensate its customers who were swindled by one of its contract workers recently.

According to the bank, it has launched investigations into the fraud case in which a contract worker with the bank’s Tema Community one Branch, Martha Amakye has allegedly swindled some customers to the tune of GH¢900,000.

Martha Amakye, who is currently at large is said to have collected various sums of money from customers of the bank between 2015 and 2016 under the pretext of investing them in fixed deposits.

She is also alleged to have promised the customers a monthly interest rate of between 18 and 20 percent.

The Head of Corporate Affairs at Stanbic Bank, Mawuko Afadzinu who confirmed the incident on the Citi Breakfast Show further said the bank has put in place measures to ensure customers are compensated.

“That is the whole essence of the investigation. Indeed every situation  is been critically accessed and our intention is that our customers must not be worse off. She is still at large, we haven’t seen her and we really would wish to see her and bring this matter to a quick end.” he explained.

Meanwhile Mr. Afadzinu has advised customers to ensure they transact all businesses directly with the bank’s designated staff at the various branches.

“We want to take this opportunity to encourage everybody who transacts business with the bank to ensure that they pay directly to tellers and they always obtain receipts for their transactions. Indeed as we said, we are looking at the situation and finding ways of ensuring that our customers are not worse off in any situation.” he concluded.

Preliminary investigations conducted by the Commercial Crime Unit of the Criminal Investigations Department of the Ghana Police Service and the Financial Crime Control Unit of the bank, according to the sources, had revealed that most of the victims paid their funds meant for the investment to Amakye in the banking hall, while others gave the money to her outside the bank.

After collecting the money, Amakye is said to have issued the victims with copies of suspected fake deposit slips.

At a point, the sources said, she allegedly paid what she claimed to be interest accrued from the fixed deposit investment to some of the initial investors but retained the principal amounts, with the explanation that the amount would be reinvested.

Subsequently, more customers from other branches of the bank trooped to the Tema Community One branch of the bank on hearing about the juicy package.