ACEP pushes for a transparent petroleum sector under NPP 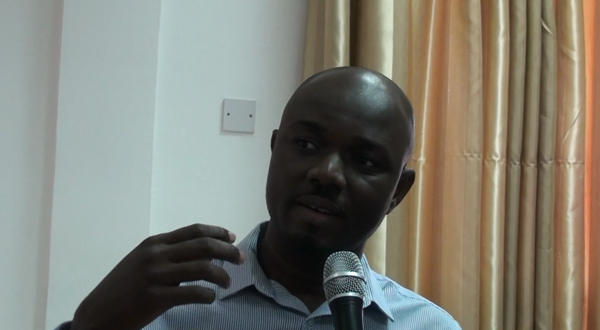 The African Centre for Energy Policy (ACEP), has impressed on the NPP government to pursue processes to enact regulations to guide the effective implementation of the Petroleum Exploration and Production (E&P) law.

The Centre believes the regulations should intensify the call for transparency and value for money in the petroleum sector.

The energy think tank also wants government to review all non-performing contracts in the petroleum sector.

“The contracts are many; the government knows which particular ones are not performing without mentioning any particular contract. It has to go and look for all of them and renegotiate or cancel them and that is what we asked government to do,” the Deputy Director for ACEP, Benjamin Boakye told Citi Business News.

The suggestions come on the back of announcements by President Akufo Addo to strengthen the country’s energy sector and make it competitive.

In his first state of the nation address, President Nana Addo outlined a series of policy programs aimed at improving the power sector.

ACEP in a statement lauded the President for his interventions.

The energy think tank however expressed regret at what it refers to as, ‘the apparent silence on the oil sector which has also become an important part of the development trajectory of the country.’

The Deputy Director for ACEP, Ben Boakye explained the need to see to the formulation of regulations to guide the implementation of the law.

He told Citi Business News the fulfillment of these will make Ghana’s energy sector more competitive and facilitate economic growth.

“What is critical is regulation and contract to ensure that the extensive discretion that is given to the minister of Energy to cancel the outcome of competitive bidding processes… We all want to see the regulation developed on contract so that we can streamline the processes to award the petroleum contracts,” Ben Boakye said.