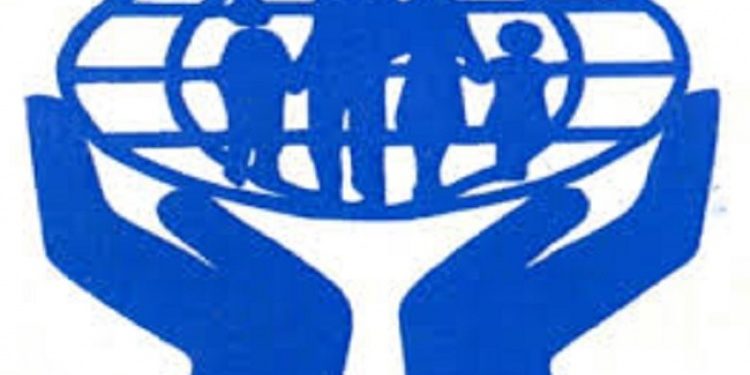 The Ghana Co-Operative Credit Unions’ Association has announced plans to push for its own inter payment and settlement platform in the short to medium term.

The association aims to carry out the transactions without going through the traditional banking systems.

The system is however expected to be supported by the Ghana Interbank Payment and Settlement Systems (GhIPSS).

“We are looking at linking up all the credit unions in the country to have one major payment and settlement platform or network…we are working around it for this system to start soon,” the General Manager of the Ghana Credit Unions Association, Nana K. Agyepong told Citi Business News.

According to him, discussions with the Bank of Ghana have also been fruitful.

He is therefore confident the system when successful should culminate in the overall aim of achieving a cashless economy where cash transactions are reduced to the barest minimum.

“This is an initiative that the Central Bank is in favor of as it believes the credit unions that are actually at the grass root mobilizing institution can encourage their members to put the money on the platform to transact business,” Nana Agyepong added.

The disclosure by the credit unions was at the Annual General Meeting of the Ghana Revenue Authority Cooperative Credit Union on Thursday, February 23, 2017.

Per the Bank of Ghana Act, Credit Unions are required to undertake inter settlement processes through universal banks.

Figures from the Bank of Ghana for instance showed that the volume of transactions via the interbank settlement system increased from 794,282 to 889,709 between 2015 and 2016.