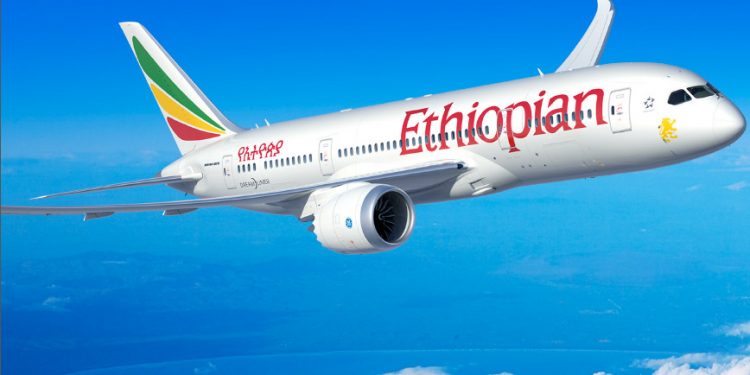 The move will be one of the greatest expansions in Ethiopian’s long and illustrious history.

Mr. GebreMariam explained that with the addition of these stations, Ethiopian will have service from Addis Ababa to 98 different international cities located across the world.

He was of the view that the expansion will give the African country an encouraging growth in the aviation industry.

“Africa’s share of the Global Aviation is the smallest which is only around 3%.

He argued that beyond the current economic slowdown especially in the oil export dependent economies of Africa, it is important that the continent becomes the magnet for foreign direct investment, trade and tourism.

“We are happy to contribute our share in the 21st Century African Transformation, ” he said.

He recounted that in the just ended calendar year, new flights to Moroni (Comoros), WindHoek (Namibia) and Newark (United States) were launched,

“Ethiopian is one of the fastest growing airlines in the world, and we are expanding our wings every year. Ethiopian envisages to reach 120 international destinations worldwide by the year 2025,” he said.