The Special Revenue Mobilisation Task force of the Ghana Revenue Authority (GRA) has closed down PackPlus International Limited over tax default between 2013 and 2015.

The company has defaulted in paying its taxes between the three year period amounting to GH¢2,642,874.17.

The action carried out on Wednesday, is in fulfillment of the provisions of Section 34 of the VAT Act 1998 (Act 546), VAT 2013 (Act 870) and Income Tax Act 2015 (Act 896) which states that distress will be levied on all distrainable things of businesses to recover the sum  of money owed.

Speaking to Citi Business News on the matter, the Co-ordinator for the Task Force at the GRA, Henry Sam said the action has become necessary as the company had defaulted despite an initial caution.

He added that the payment plan outlined by the company could not be accepted as the monthly commitment of 5,000 cedis would take up to over 50 years to defray the outstanding tax obligation.

Packplus International Limited which deals in air conditions has up to fourteen days to clear the outstanding taxes or risk an outright sale of its property by the GRA.

“What we have done is reinstating the distress order. They have up to fourteen days to fulfill their tax payment failure upon which the facility will be auctioned to defray the cost,” Henry Sam added. 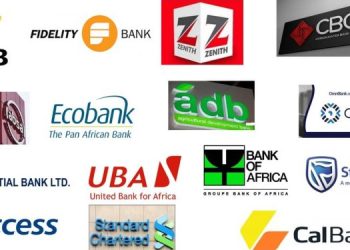