Kenya:Blow to accountants as bid to fix professional fees flops 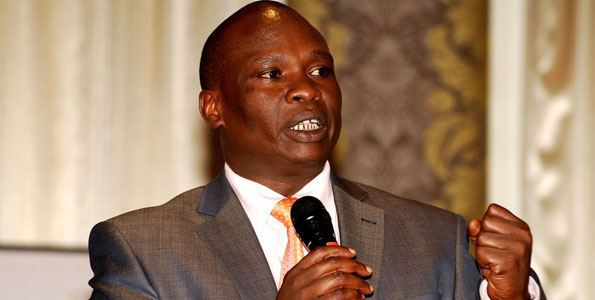 The Competition Authority of Kenya (CAK) has rejected accountants’ proposal to fix prices, arguing that such a move would kill competition and innovation in the sector.

The Institute of Certified Public Accountants of Kenya (ICPAK) had in 2015 requested to be exempted from competition rules – a move that would allow it to set minimum professional fees for accounting services.

But the CAK rejected the request in a November 2016 decision, arguing that the benefits of minimum fees were outweighed by potential harm they would cause in the marketplace.

“Introduction of fee guidelines will decrease competition, increase costs, reduce innovation and efficiencies and limit choices to customers and is, in fact, likely to raise the cost of accountancy services beyond the reach of some consumers,” the CAK said.

Accountancy firms failing to adhere to the guidelines are usually deemed culpable of professional misconduct.

ICPAK had argued that the minimum fees would ensure fair remuneration for accountants while preventing widespread undercutting in a market where operating costs are rising fast.

In addition, the institute contends that minimum fees would increase professionalism among accountants and help eliminate illegal operators.

Those arguments do not appear to have convinced the CAK, which has taken ICPAK to task for failing to clearly demonstrate how minimum fees will improve professionalism or insulate consumers from the adverse effects of a price threshold.

The high operating costs associated with harsh market conditions ought to be dealt with on a case by case basis, the CAK said, rather than entangling the whole profession with price restrictions. The authority also fears setting a precedent.

It says allowing the accountants to set minimum prices could have “resonating effect” on other professional services, especially in the financial services sector.

Wang’ombe Kariuki, the CAK director-general, declined to comment on the decision until it is published in the Kenya Gazette.