No need to panic over Trump’s trade policy threats- AmCham 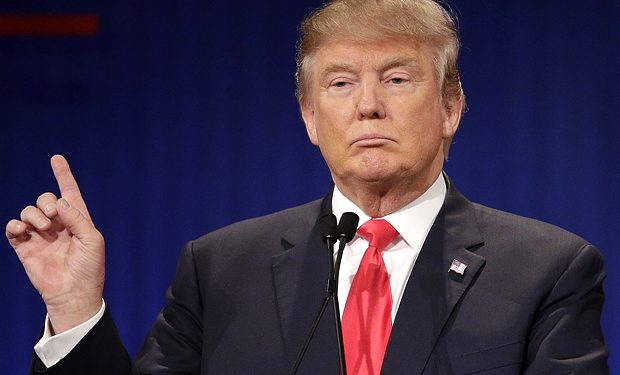 The American Chamber of Commerce has urged Ghanaian producers who wish to export their produce to the United States to pursue the move despite threats by President Donald Trump to impose high taxes on imported goods coming into the country.

President Trump after his inauguration announced plans to carry-out trade policies that will drastically reduce the volume of imports into America to help create jobs and protect the American economy.

This has created a lot of anxiety among investors across the world.

Already, China has warned that taking such unfriendly trade stance may affect American companies operating outside the country.

But speaking to Citi Business News on the issue, the president of the American Chamber of Commerce-Ghana, Mr. Joe Mensah maintained that Mr. Trump cannot reverse major trade policies passed into law to protect developing countries such as Ghana.

He argued that most trade agreements signed with Ghana and ECOWAS as a sub-region are binding regardless of the government.

He refuted the assertion that President Trump can issue an executive order to reverse some pacts that are binding on the US.

“The beauty of America is that, regardless of who is at the top, the country still functions because they have institutions that work. Trump can do whatever he wants to do but that is short lived,” he said.

Expecting some form of stability in the short period, Mr. Mensah was hopeful Trump will go by the rules of the institutions after the government is fully formed.

“At a certain point there will be equilibrium and everything will settle and then we will know the way forward because right now it is optimism up and down. Because nobody knows what he is going to tweet tomorrow morning”.