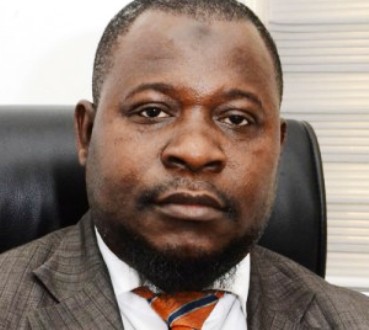 The Institute for Fiscal Studies (IFS) has advised the Nana Akufo-Addo administration to set up a committee to reduce the level earmarked funds to create a fiscal space for economy.

According to the institute, such obligatory funds tie the hands of government, creating a fiscal rigidity regime that slows economic development.

Currently there are a number of earmarked funds such as the Ghana Infrastructure Fund, the Petroleum Fund, GETFund, and Transfer Funds to the GNPC.

Speaking to Citi Business News after a Pre-Budget Forum in Accra,  a Senior Research Fellow of the IFS, Dr. Said Boakye  explained that earmarking funds could be partially blamed for the country’s growing debt since the funds are sometimes not used for the intended purpose.

“Whenever the government finds itself  in tight fiscal corner, following excessive spending, leading to fiscal slippages, particularly in election years, one of its first resources is to withhold large portions of the earmarked funds,” he said.

He cited for example that, with the exception of the Petroleum Fund, all the earmarked funds suffer from the challenge.

“This is the reason why the government is almost always having arrears to pay with respect to these funds,” he said adding that “the deliberate and rampant withholding of the earmarked revenues for long periods is not the purpose of earmarking”.

He argued that why should the government set up earmarking arrangements by establishing management boards and set up revenue transfer timelines but go ahead to disregard the timelines.

“Definitely, the government cannot expect to achieve its earmarking objectives, however lofty they may be if the automaticity of funds continuous to be flouted by directing large sums of revenue for other purposes,” he warned.

He stated that for earmarking to be useful as a budgeting practice, the funds involved have to be well managed.

He added that government should earmark revenues to flow into the programmes concerned in an automatic manner which must not lead to fiscal complications and difficulties.