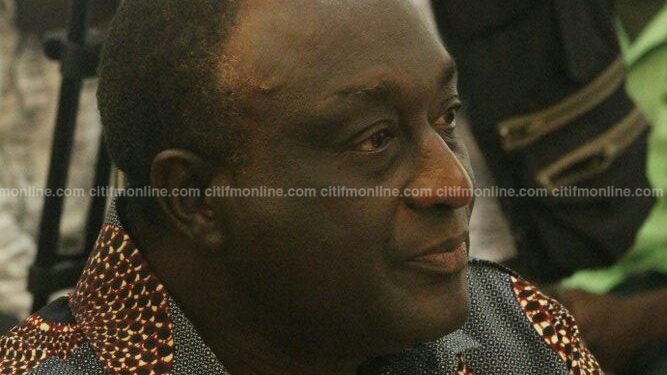 At least one hundred businesses have submitted projects for the government’s one district one factory policy awaiting concluding for take-off.

This is according to the Trade and Industry Minister, Alan Kyerematen.

He explains that the businesses have also passed the approval of the respective Municipal Assemblies as fitting the criteria for the ideal businesses under the project.

“Already we have profiles of almost hundred projects that have been prepared for a number of districts. So in a situation where your project already has preliminary project preparation done, then what we need to do is to review it but if it requires a new business plan, then government will support the preparation of a business plan,” the Trade Minister asserted.

Mr. Kyerematen was speaking at a symposium by the Private Enterprise Federation and the Ghana Institute of Management and Public Administration (GIMPA) on key areas of economic growth as outlined in the government’s 2017 budget.

According to him, the government’s commitment to attracting private participation in industrial growth is critical for its overall agenda of job creation and economic transformation.

Key among the policy initiatives of the NPP government is a factory each for the 216 districts.

The primary aim is to create jobs and improve exports to correct Ghana’s over-reliance on imports.

The Trade and Industry Minister also outlined the criteria for considering proposals for the one district one factory policy.

Among others, the minister said that government will restrict any equity ownership in such factories to thirty percent.

“It is only when the business plan is finalized that we can agree on the financing structure but under normal circumstances, we will suppose and envisage that this will be private sector financed because it is a private sector activity,” he observed.