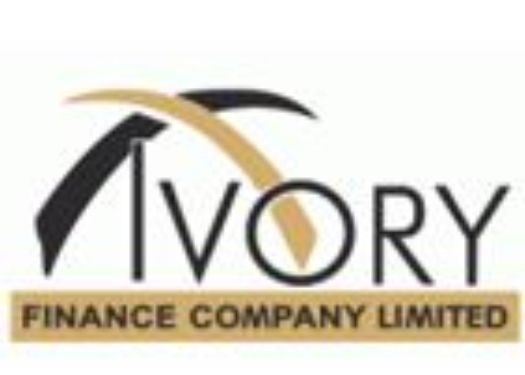 Non-bank financial institution, Ivory Finance, has dismissed reports that it has been paid in full, the 91 million cedis owed it by insurance firm SIC.

The two have been in a long standing legal and board room battle over the debt which came up after SIC guaranteed a 14 million cedi Italconstruct project for 19.3 million cedis in 2013, but Ital, a construction company, failed to pay its lenders, Ivory Finance.

Ivory Finance subsequently secured a court order, empowering them to access SIC’s bank accounts to take out the monies owed them which at the time of going to court had hit 91 million cedis due to interest accrued.

SIC subsequently also hit the courts calling for a stay of execution, while other matters it had raised on the matter are dealt with, and in the interim abide by a high court ruling which ordered it to pay 19 million cedis without the interest accrued.

However new reports had indicated that SIC had settled the 91 million cedis.

Speaking to Citi Business News, the CEO of CDH Group- which owns Ivory Finance, Mr. Emmanuel Adu-Sarkodie said his company had not received any money from SIC apart from the 19 million cedis paid earlier.

”We want to state emphatically that apart from the 19.3 million that we have received which was paid to the high court in order for us to get it, we have not received a pesewa from SIC, we therefore urge the public and especially the media to disregard the information that is going round that SIC has paid us 91 million cedis and we are still pursuing them in court. In fact if they had paid us any money what would we be doing before the Supreme Court of Ghana”.

ITAL in the suit claimed, the money it owed Ivory Finance would have been far less than the amount the finance company was claiming had SIC paid the amount upon first demand.

It maintained that Ivory Finance also used its legal counsel to unduly put pressure on the directors of ITAL to sign an unconscionable terms of settlement document without the company’s counsel in the matter, and its counsel was only served with the signed and filed copy of an already prepared and signed document indicating that on or about 20th November 2015 Ivory Finance consented to judgment.

According to ITAL, the consent judgment dated 20th November, 2014 was procured by fraud and that all attempts by Ivory Finance to sit and to review the terms of the consent judgment proved futile, with some personnel of the finance company assuring that it would not move into execution until the review process is done – only for notices of Garnishee proceedings to be served on ITAL Garnishing all of its accounts for the total sum when oral communications (all of which were audio recorded) confirmed that nothing would be done until the consent judgment terms arc amended accordingly.

But Mr. Emmanuel Adu-Sarkodie reacting to the issue of fraud said the claims were untrue.

‘There was no fraud and so SIC should pay as we speak now the matter is before the Supreme Court’.

As at 2015 the debt had hit 232 million cedis, including a principal of 14 million cedis and interest calculated since 2013.

Citi Business News understands the debt with interest accrued over the years is now hovering around 500 million cedis.

BoG to penalize owners of closed down illegal institutions