Some players in the telecom industry are predicting the biggest telecom operator in the country, MTN, will be the most affected operator following the merger between Airtel and Tigo.

Tigo and Airtel officially announced a merger early this month in what some analysts have said will push the company to the position of second biggest telecom company in the country.

Speaking to Citi Business News, Telecom Analyst Fauod Chalabi stated that the merger could cut the market leader’s share by 5 to 10 percent if the right measures are put in place.

He pointed out that MTN has enjoyed a substantial control of the market, stabilizing its operations as a market leader— a feat that cannot be easily undone by the merger. 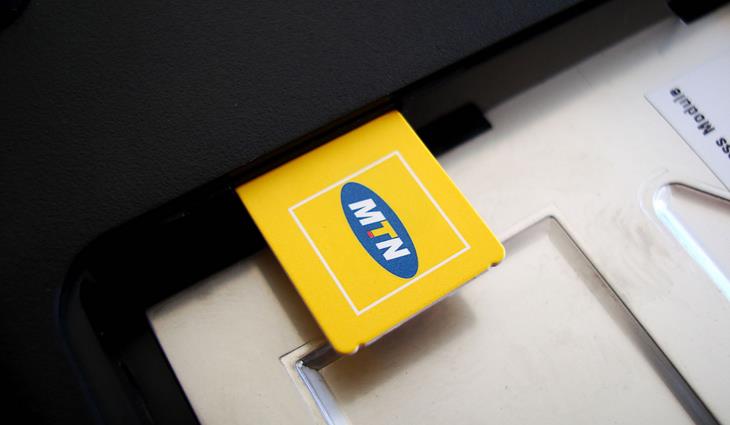 “MTN in Ghana has done great last year, and I believe the move with Airtel and Tigo will make an entity that will be able to compete because between the first and second in the market as it is now, I think the gap is too much,” he observed stating that mergers could engender the competition needed.

Mr. Chalabi was however of the opinion that it will be too ambitious for the new entity to attempt to be a market leader since  it requires long term plan.

“You cannot cut 20 or 30 percent of the market share of the leader but if you work well you can cut 5 to 10 percent in order to be close to the leader in the market,” he stressed.

Lauding the merger, Mr. Chalabi maintained that the new entity will be in a better position to influence the market to the advantage of consumers.

“Now I think as a joint venture they have positioned themselves better in order to be close and this will be healthy for the market because now competition will be on a better and level field,” he argued.