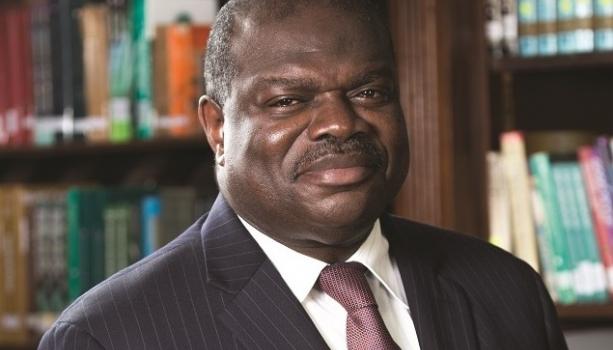 A former Vice Chancellor of the University of Ghana, Professor Ernest Aryeetey has criticized successive governments over what he says is the adoption of tax reforms as short term policies towards economic development.

He argues that the relatively longer periods of maturity of tax reforms have compelled governments to rush through the process of implementing such reforms.

“Politicians do not usually have the patience for such policies to yield the needed results so they will do what will be expedient and that’s what makes many tax reforms in Africa not get the results that they are looking for,” Professor Aryeetey said.

The erstwhile NDC government in its last year in office in 2016, introduced new taxes as a means of increasing the country’s tax revenue base.

The implementation of the New Income Tax Act among others resulted in the imposition of taxes such as ones levied on capital gains, fortifying the gift tax, Tax Identification Numbers (TIN) among others.

Subsequently, the current NPP government has revised and abolished some taxes to bring relief to businesses.

The abolished taxes include the 1 percent special import levy, the 17.5 percent VAT on domestic air tickets and financial services as well as levies on spare parts which is yet to be abolished among others.

But speaking on the Citi Breakfast Show, Professor Aryeetey said the current practice must stop.

Professor Aryeetey further advised governments that would want to use tax reforms as a way to improve the economy to do so solely as a long term goal.

“These are things that occur over long periods so administratively you can change things but the result will occur over a long period,” he concluded.