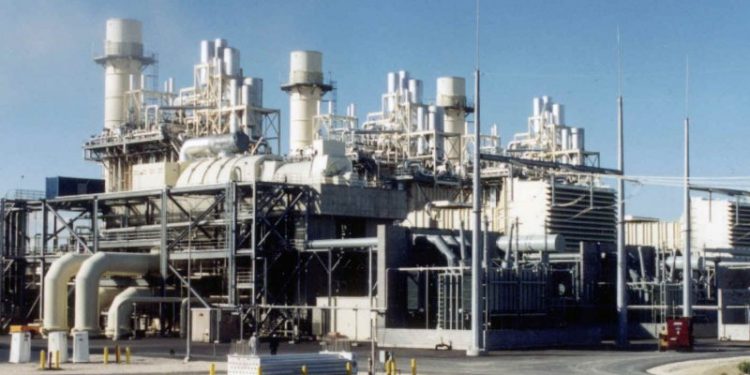 The Institute of Energy and Climate Change Policy (IECP) has advised the Ministry of Energy to pursue the renegotiation of the AMERI deal purely on business grounds.

According to the institute, government will achieve some feat in renegotatiting the cost of the plant down if it tackles the issue on commercial basis.

The Philip Addison Committee set up to investigate the AMERI contract signed under the erstwhile John Mahama administration recommended that the deal be renegotiated or abrogated on grounds of fraud.

The committee stated that AMERI in its agreement with government charged Ghana significantly higher than what it was charged by the Turkish registered company – PPR, which financed and executed the project.

Speaking to Citi Business News on how the government should approach the issue, the Director of Research and Policy at the IECP Dr. Philip Adom was of the view that Ghana will win in addressing the issue on business ground.

“From the Business point of view if AMERI will be operating for a long time and obviously you would want to build some kind of business relationship. We must approach the issue with a business mode. I keep saying we can’t blame AMERI, we can only blame the government officials in the past administration who agreed to the deal,” he said.

He advised that government will have to deal with the company in a way that will assure them of a conducive environment to operate no matter the outcome of the renegotiation.

“We must have a friendly business relationship with them. Then AMERI too will sit down and look at things whether if they should cut down the cost. We should approach it not in a political manner but a business friendly manner.  If we [Ghana] had done due diligence we would have gotten a better agreement for the country,” he lashed out.