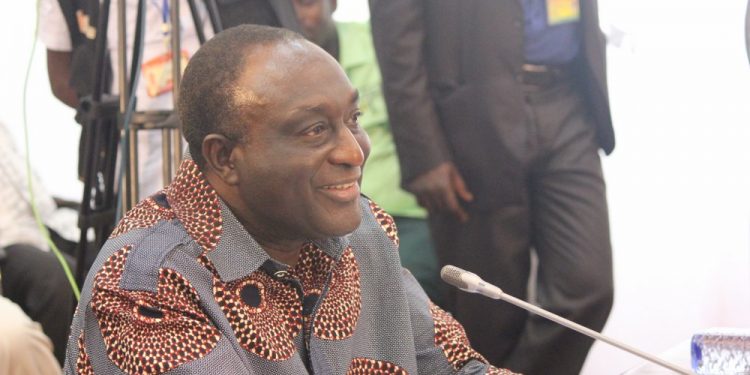 Government has announced measures to put in place the infrastructure needs of the country that will propel trade facilitation for Ghanaians to export at ease.

The move is also targeted at improving the borders of the country to reduce barriers when exporting processed products.

Speaking at a Ghana National Single Window Conference in Accra, the Minister for Trade and Industry, Alan John Kyerematen maintained that the most important component for trade facilitation is the infrastructure, which government is vigorously pursuing.

He pointed out that there is the need to develop all the exit and entry points to accommodate modern trade systems and make it easier for exporters and importers.

Mr. Kyerematen stated that the move is high on the agenda of government to improve intra-trade among African countries.