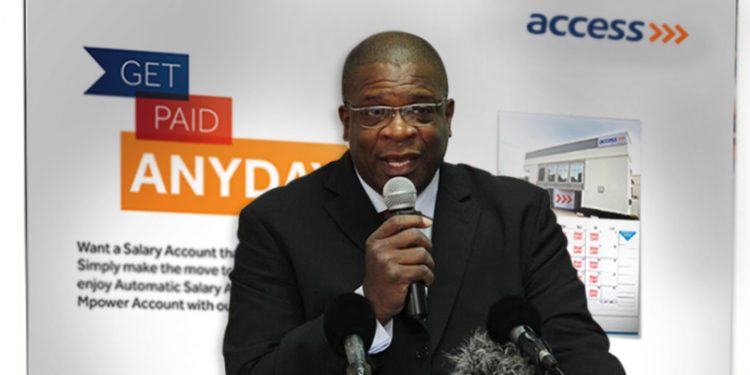 Access Bank Ghana, a subsidiary of Access Bank Plc in Nigeria, made a profit of 41.93 million cedis in 2016.

This was down by about 48 percent compared to the profits made in 2015 which was 80.41 million cedis.

Though the bank’s income from interests charged on customer loans and investments went up by 12.35 percent, its income from commissions and fees charged on services such as ATM cards, cheque issuance as well as other income sources witnessed a drop between 2015 and 2016.

Like others in the banking industry, Access Bank’s provision for Non-Performing Loans in 2016 was about four times the provisions for NPLs in 2015.

This was influenced mainly by loans and advances to customers which went up by 6 percent from the 1.21 billion cedis to 1.28 billion cedis.

Liabilities similarly increased within the period from 2 to 2.25 billion cedis.