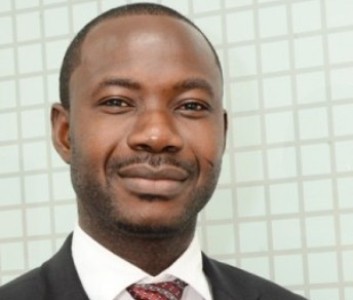 Following the rise in inflation from 12.8% in March to 13% in April 2017, some economists have advised government to put in measures to control it as they warn it will affect the rate of treasury bills as well as interest rates on loans.

According to the Ghana Statistical Service, the rise in the April inflation among other factors was due to the 15% increase in transportation fares announced in February.

Before the  rise, the figure of 12.8% recorded in March was the lowest since December 2013.

Speaking to Citi Business News on the matter, Economist, Adu Owusu Sarkodie said the impact of the increase will be felt greatest on treasury bill rate as well as interests on loans offered by banks as they do not offer any rate lower than the inflation rate.

Dr. Sarkodie further argued that the rise in inflation is not as bad as past cases where it rose to 17% but however maintained that government should work towards stabilizing it.

and I think that efforts have been made to reduce it but more can be done.