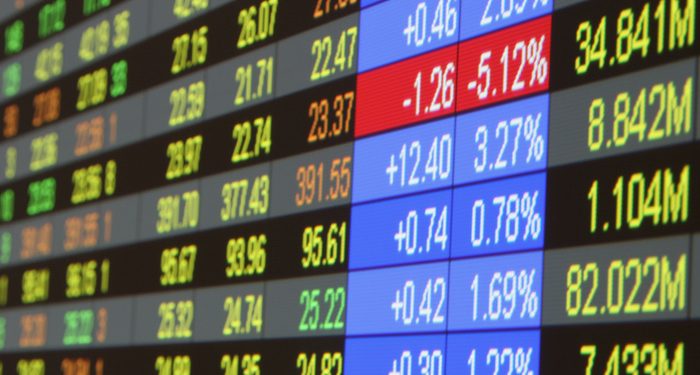 At least five companies risk being delisted from the Ghana Stock Exchange (GSE) by September 2017 if they fail to rectify all anomalies with their listing obligations.

That is the indication from some market analysts.

It follows the decision by the Ghana Stock Exchange to suspend the trading activities for five companies on the domestic bourse.

Per the rules governing operations of listed companies, the delisting of an entity will become an ultimate decision if a company fails to rectify identified anomalies within a given period of time.

Conditions under which a company may be delisted among others include; failure to pay listing fees, provide timely update on audited financial reports and when management of the said entities do not conform to expected standards.

Even though he explains that the said companies had been suspended before, An Associate, Equity Trading at UMB Stockbrokers Kofi Busia Kyei tells Citi Business News the delisting may be the ultimate after failing to rectify all anomalies by the grace period.

“PKL was suspended in 2012 so as Clydestone and Transol so these are not new measures that the Ghana Stock Exchange is undertaking. As per the listing rules the stock exchange will issue an order to delist the company if they fail to meet the deadline,” he explained.

Information available to Citi Business News indicates that the five companies have flouted at least one of the three issues raised by the managers of the Exchange.

The Corporate Communications and Marketing Manager for Clydestone, Tinawura Satuh explains to Citi Business News even though her outfit had failed to comply with organizing AGMs and releasing audited financial reports, it has engaged the GSE on the reasons accounting for the delays.

“We had submitted our unaudited report to them on time and that was in the beginning of the year. The reason why our trading activities have been suspended is that we have not been able to submit our audited financial report which we have done now,” she stated.

Madam Tinawura Satuh further ruled out any possible operational challenges as accounting for the issue “There is not anything that anyone should be alarmed at now; like any other organisation, there are times that you really cannot get to submit online or at the precise time. Sometimes your own internal operations issue could delay the process.”

According to Kofi Busia Kyei, the stocks have had little impact at least over the past five years.

“In the last five years, the average price that they have all recorded is around 6 pesewas; PKL the highest that it has gone is 6 pesewas, Golden Web is 4 pesewas as well as Clydestone is 4 pesewas; while African Champion and Transol have their prices at 3 pesewas each. So their activities do not impact what is going on in the market.”

But sources close to the stock market tell Citi Business News that the businesses have been meeting with officials of the exchange this morning to sort out their issues.

Even though the suspension comes weeks after a similar activity taken on UT Bank, the GSE has dismissed any of such claims.