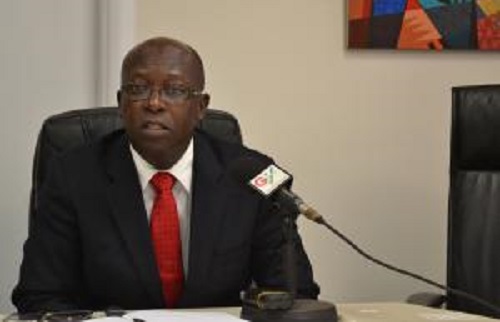 The Ghana Interbank Payment and Settlement Systems (GhIPSS) has disclosed to Citi Business News it has advanced processes of meeting the November deadline for mobile money interoperability.

The CEO of GhIPSS, Archie Hesse says his outfit has already finalized the systems specification awaiting the completion of other requirements by the various mobile money agents.

According to Mr. Hesse, the process which is expected to be completed by the end of this month [August] should also translate into a pilot of the interoperability system in September.

“We have finished the business requirement as in what the mobile money interoperability really means and that. We have come out with the systems specifications and all the mobile money agents are developing the various guidelines and once they complete by August, we should progress.”

The Vice President, Dr. Mahamudu Bawumia maintained that the ability to achieve an interoperable system should also drive the government’s agenda of attaining financial inclusion.

The GhIPSS boss further asserted, “The plan is to go live a month ahead to be able to ensure that we meet the November deadline.”