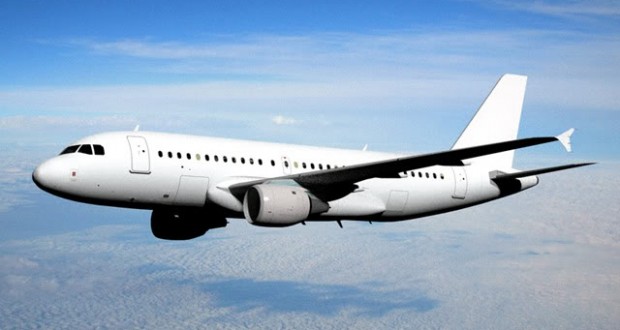 CUTS International Ghana, is urging government to put in the necessary conditions needed to attract investors into the domestic aviation industry.

Speaking to Citi Business News on the matter, Country Coordinator for CUTS International Ghana, Appiah Kusi Adomako said new entrants into the domestic space will not survive if the issue of high operating cost is not addressed.

Mr Adomako also stated that the collapse of four domestic airlines in the country was as a result of unfavorable macro economic conditions in the country.

“The macroeconomic environment forced most of the players out of the market and so if we want to bring in more players into the market, we must make sure that things are stable; because  in running an airline business, almost everything related to aircraft is imported into the country and even sometimes we even have to rely on expatriate pilots and we have to pay them huge sums of money”.

Mr Adomako stressed that government’s plan to expand the domestic aviation sector will fail if the environment is not suitable for them.

The Minister of Aviation, Cecilia Daapah has announced that government will soon complete processes to allow new entrants into the domestic airline space.