Illegal couriers to persist over vacancy at Regulatory Commission 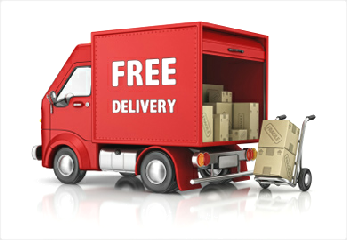 Attempts by the Postal and Courier Services Regulatory Commission to clamp down on illegal courier service providers have been temporarily halted as the Commission has been left without an Executive Secretary for about three months now.

Citi Business News understands that the former Executive Secretary, Mr. Isaac Annan Riverson who has been at that position since 2015, had his contract terminated in January 2018.

In January 2018, the Commission served notice to sanction all courier companies that fail to register their operations by the end of February.

The Postal and Courier Services Regulatory Commission maintains that the industry has to be sanitized as the instances of fraud had been on the rise exposing patrons to harm.

The illegal companies could among others face possible prosecution.

In the interim, the management reports its activities to the Ministry of Communication.