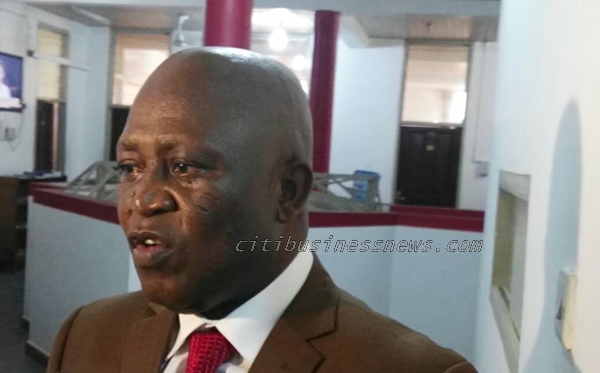 The Association of Ghana Industries (AGI) has warned that over a thousand people in the beverages industry in Ghana could lose their jobs if the Ghana Revenue Authority (GRA) fails to remove compliance officers from the factories of its members and engage in further dialogue in relation to the tax stamp policy.

According to the President of the AGI, Dr. Yaw Adu-Gyamfi, the association has noted with concern, restrictions on the operations of its beverage manufacturers by the GRA without recourse to the tax stamp implementation arrangements.

He reaffirmed that AGI is not against the tax stamp policy, adding that the beverage companies are fully compliant with the law.

“AGI is not against the Tax Stamp Policy; whilst we appreciate challenges that government faces with tax revenue mobilization and consequently the need to improve the efficiency of revenue administration, we are concerned about its impact on beverage companies”, he stated.

The AGI President however appealed to government not to shut its doors for further dialogue but rather provide dispensation for companies to continue to do business.

“AGI is appealing to government not to shut its doors for further dialogue but rather provide dispensation for companies to continue to do business based on the evidence submitted, showing how they will be fully compliant by the end of the year,” he said.

The Ghana Revenue Authority (GRA) confiscated some trucks fully loaded with products of the Coca-Cola Bottling Company of Ghana Limited at Spintex, Accra.

This occurred on the morning of Tuesday, October 2, 2018, as the GRA embarked on the second phase of its nationwide compliance enforcement of the excise tax stamp law in accordance with the Tax Stamp Act, 2013, Act 873.

A team of compliance officers from the GRA, who visited some selected factories with journalists, discovered that the products, which were to be conveyed to retail shops, had no tax stamps.

The trucks were, grounded and prevented from doing their distribution rounds.