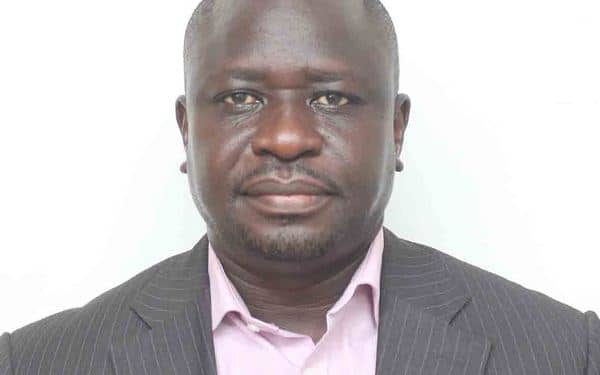 The producer price inflation rose to 6.7 percent in March 2019.

This is 3 percent higher compared to the 3.7 percent recorded in the same period in 2017.

The Ghana Statistical Service attributes the rise to the prevailing prices of commodities like gold and petroleum on the international world market.

The Government Statistician, Professor Samuel Annim in an interview with Citi Business News further indicated that the cedi’s depreciation for the month of March also impacted on the producer price inflation rate.

“There is a pattern in terms of the movement in the depreciation of the currency and also the PPI for mining and quarrying subsectors. But it is too early to jump the gun to say that these are causing the change of 3 percent. There is the need for some level of estimation in determining the factors that have accounted for the rise in relation to the PPI,” he explained.

This is the third time that the Producer Price Inflation has witnessed an increase between October 2018 and March 2019.

A breakdown of the performances for the subsectors shows that the mining and quarrying subsector recorded the highest inflation rate of 15.9 percent.

It was followed by manufacturing with 6.1 percent.

The utilities subsector recorded the least inflation of 0.9 percent.