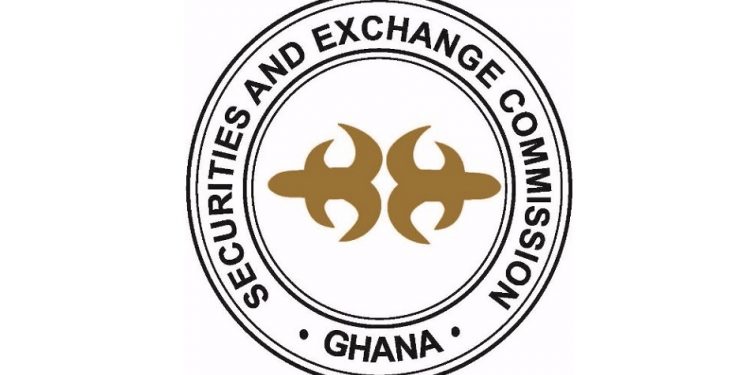 The Securities and Exchange Commission (SEC) has assured customers of five collapsed fund management firms that their investments are safe.

Last week, the S.E.C revoked the licenses of the companies for breaching rules guiding their operations.

The companies include; Georgetown Capital Partners Limited, Equity Capital Limited, Index Analytics Limited, DM Capital limited and Oxygen Advisory limited. As a result, they can no longer engage in fund management activities in the capital market.

Assuring the public of the safety of their funds, the Head of Policy and Research at the S.E.C, Emmanuel Ashong Katai tells Citi Business News that investors, market operators and the general public are secured to work in the market.

“We are taking serious actions against those who have become persistent flouters of the law. Others too are using the license for shadow banking purposes and shadow banking is doing banking without the backing of the Bank of Ghana”.

Providing more information, Mr. Ashong Katai stated that some of the companies do guaranteed returns like the banks do.

He however pointed out that investment companies are not required to do that in most cases since they do not have huge reserves which can be easily liquidated.

“Some are even lending money. Instead of investing and managing investments, they will be lending monies to SMEs and other sectors,” he said.

Mr. Ashong Katai noted that the SEC has all the list  of customers and all funds have been refunded to them so there is no cause for alarm.

According to the statement which was published by the SEC, the commission  is the statutory body mandated by the Securities Industry Act 2016 (Act 929) to promote the orderly growth and development of an efficient, fair and transparent securities market in which investors and the integrity of the market are protected.

The commission therefore explained that it revoked the licenses of the five companies based on the powers conferred on it by the ACT to protect the integrity of the the market.

The statement further hinted that it revoked the licenses of the five companies due to the fact that they breached some laid down rules and provisions. Based on this, the Commission warned the public not to deal with any of the companies.

Meanwhile, the SEC has published that it has picked up a Social media message communicating the imminent closure of some capital market operators.

Denying such social media information, the commission said the SEC is mandated under its establishment law, specifically section 208 of the Securities Industry Act, 2016 (Act 929) to provide information on its activities that it considers relevant and in the interest of the general and investing public.

It therefor cautioned the general and investing public to ignore all communication attributed to the SEC that do not emanate from any of its official media communication channels.

It stated that for the avoidance of doubt, the said social media communication/publication does not emanate from the SEC and same should be ignored.

It explained that the firms listed in the said publication have either unresolved complaints or regulatory issues.

The SEC has already put out an official public notice to this effect and a copy is still on its website.

When the SEC decides to proceed further with any other action, the SEC shall communicate same in accordance with section 208 via its official media communication channels. 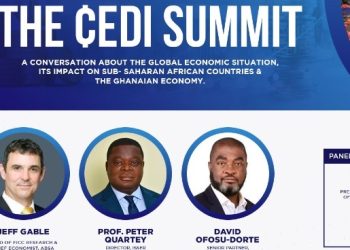