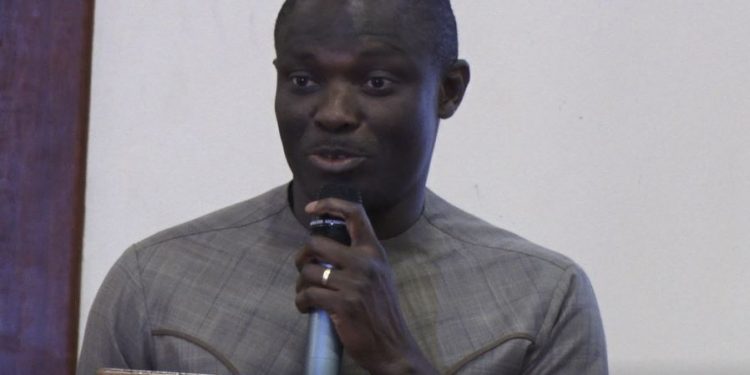 The Ministry of Finance has announced that it is working to reduce the cost of aviation fuel and other taxes for airline companies operating in Ghana.

The move is among others, to make Ghana more competitive in the aviation industry within the sub region.

Deputy Minister of Finance, Kwaku Kwarteng disclosed the plan at the third breakfast meeting for players within the aviation sector.

“We will look at what competitors in the sub-region are offering and have a discussion with you and see how we can respond to what have become regular concerns that the taxes on aviation fuel are more than we have elsewhere,” he indicated.

The relatively high cost of aviation fuel in Ghana has compelled most airlines operating within the sub-region to lift fuel from other countries than Ghana.

The development has also been considered as impacting the profits of the airline companies.

In 2016, the government at the time announced a twenty percent reduction in the cost of aviation fuel.

At the time, a litre of the product was being sold for 3 dollars 14 cents.

Another issue that the Finance Ministry is contemplating to tackle is the Corporate Income Tax regime for airline operators.

Explaining the rationale for this action, Mr. Kwaku Kwarteng maintained that a more realistic tax system should make it easier to rake in more revenue and reduce the burden on airline companies.

“We would like to explore the possibility of getting it right because in the end while we try to be competitive in one area, we also have to ensure that every industry contributes its fare share of taxes to the national revenue purse,” he stated.