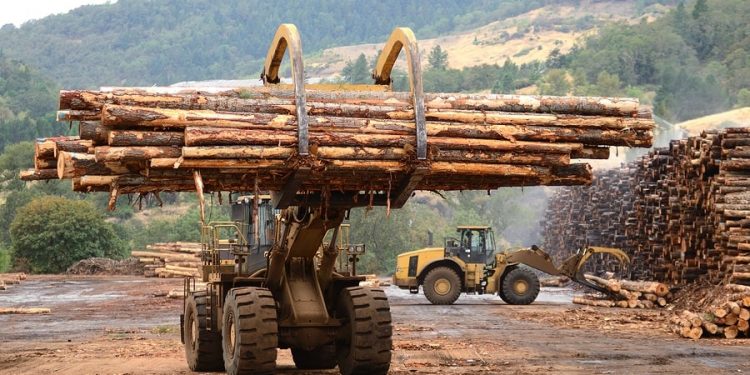 Government has announced the establishment of a Tree Crop Development Authority to regulate the production and sale of tree crops in the country.

The Authority will enact policies to streamline the activities of farmers in the tree crop sector.

The establishment of the authority follows the launch of the Planting for Exports and Rural Development (PERD), a programme  that seeks to boost the production and sale of some six selected tree crops including rubber, coffee, cashew, coconut and oil palm.

President Akufo-Addo who announced the establishment of the authority said a draft bill has already been prepared and will soon be submitted to Parliament for approval.

The proposed authority will provide policy direction and regulation to the development of the sector, he stated.

The president expressed confidence that the programmme will not only increase revenue generation but also link agriculture to industry where, manufacturers will no longer import raw materials from other countries.

The Planting for Export and Rural Development is the third policy that has been introduced by government in the last three years to boost the agricultural sector.