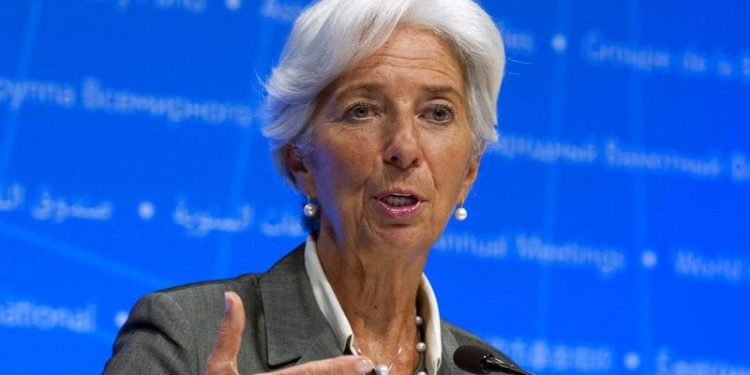 The International Monetary Fund cut its 2019 economic growth projection for sub-Saharan Africa this year to 3.5 percent, from 3.8 percent set last October, hot on the heels of a downgrade by the World Bank earlier in the week.

The new forecast reflects downward revisions for Angola and Nigeria with a softening in oil prices, the IMF said in a report published late on Tuesday.

South Africa, the region’s most advanced economy, saw its growth trimmed to 1.2 percent on account of policy uncertainty in the economy due to upcoming elections in May.

The IMF’s regional growth projection was more optimistic than that of the World Bank, which on Monday said economic recovery in Sub-Saharan Africa would take longer than previously thought and cut its 2019 forecast to 2.8 percent from 3.3 percent.

The commodity price slump of 2015 cut short a decade of rapid growth for economies in the region.

While well-diversified economies that do not depend on commodities such as Rwanda are still posting rapid economic expansion, others like Zambia have struggled to sustain their growth momentum.

Ghana and South Sudan will be the fastest-growing economies this year, both expanding by 8.8 percent, the IMF said. South Sudan is emerging from years of conflict after a peace deal last year, which has enabled it to start pumping crude oil.

Africa’s Internet economy has the potential to reach 5.2% of the continent’s gross domestic product (GDP) by 2025, contributing nearly...

Ghana Is the Star in IMF’s 2019 Economic Growth Forecast