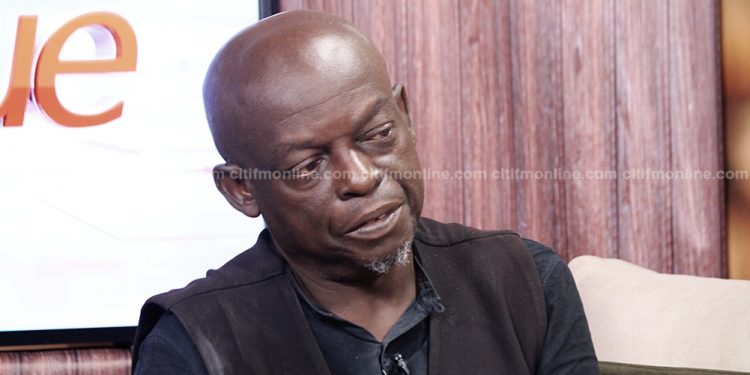 Financial Analyst, Toma Imihere believes an increase in the cost of electricity will help the companies within the power distribution chain generate enough revenue to bring to an end, the continuous erratic power supply saddling the country.

He says the move when considered and rolled out will relieve the ordinary citizen from the much dreaded blackouts.

“If you have to increase tariffs, you better increase it. It is better to have expensive power than to have no power at all”, he said on Citi FM/TV’s current affairs programme, The Big issue on Saturday.

[contextly_sidebar id=”cfcAMD6wXkHbVF32gYv62eQLksLvcclU”]Although the Power Distribution Services has suspended an initial load shedding plan due to assurances of enough generation by the Ghana Grid Company (GRIDCo), Ghanaians are still on tenterhooks as the country’s power situation worsens by the day.

Many businesses, according to analysts, are taking a nose dive as a result of unreliable power supply.

The call by the Financial Analyst may be received with mixed reactions as it is not uncommon for governments to be in the bad books of voters for the upward adjustments in basic utilities and social amenities.

But when host of the programme, Umaru Sanda Amadu asked if the action will not have a toll on the governing party as the next general election draws closer, Mr. Imihere mounted a strong defense for his argument saying: “it is better than having the lights off. At least if there is expensive power, you can choose to have your power on or off. Even when there is ‘dumsor’ and you want to pay for the power, you won’t get it.”

Vice President, Dr. Mahamudu Bawumia had lamented the inability of the Ghana Grid Company Limited (GRIDCo) to operate at optimum level in the country.

It says the company is struggling with transmission challenges as a result of obsolete distribution equipment.

Explaining the recent power cuts Dr. Bawumia insisted that Ghana is producing enough power but GRIDCO, the power distribution company, is unable to distribute it due to its old systems.

“Even though we don’t have problems with power generation capacity, we have some problems with the transmission. The GRIDCO network is old and it has been unable to invest in high capacity lines because of financial difficulties.”

Dr. Bawumia also disclosed that the country is currently paying an amount of $24 million per month for unused power under the agreement with the Independent Power Producers.

He said there are fears that the amount may double this year.

A possible return of power cuts

The Energy Ministry insisted that the recent challenges have nothing to do with financial problems or mismanagement.

The Minority had stated that the government has returned the country to an era of load-shedding popularly called “Dumsor”, a claim the Energy Minister has dismissed.

In light of the recent challenges, the Africa Centre for Energy Policy (ACEP)  has explained that the current power situation resembles the onset of the power crisis which bedevilled the country some four years ago.

It has also called for more transparency from the Ghana Grid Company (GRIDCo) as Ghanaians grow more concerned about a possible return to the load shedding that marked the country’s power crisis some six years ago.