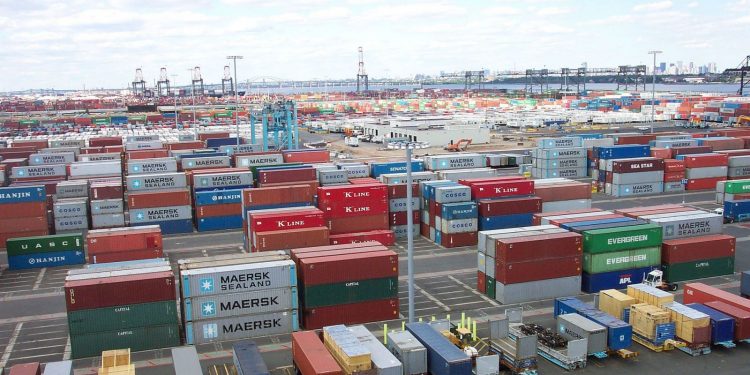 The Ghana Revenue Authority (GRA) says it is hopeful that the announcement of the reduction of the benchmark values on some goods at the port will help the authority meet its financial target for the year.

Last year, the GRA was not able to meet its revenue forecast.

The Vice President, Mahamudu Bawumia at a town hall Meeting on Wednesday announced that government will reduce benchmark import values at Ghana’s ports by 50 percent and 30% for cars effective Thursday, April 4, 2019.

[contextly_sidebar id=”tuC9JuNzPMnAYtqoj5dNUyfMYwxt26wA”]Speaking to Citi News, the Chief Revenue Officer at the Communications and Public Affairs of the GRA, Johnson Yankey said the decision would help increase the number of goods brought to the port.

“The long term expectation is that we want the volumes to increase at our ports.  If the goods don’t come, we won’t get the revenue. So it is better to reduce the duties. I agree with the government for reducing the duties but it is about the benchmark. If this year we are not able to meet the target, I am hopeful we will get close to it because a lot of people will bring their goods,” he said.

Citi News checks at the Tema Port revealed that the customs division of the GRA has already started implementing the directive.

The government had announced a reduction in the benchmark import values at Ghana’s ports by 50% to reduce smuggling of good into the country.

“To reduce the incidence of smuggling and enhance revenue, the benchmark delivery values of import will be reduced by 50%. However for vehicles, the reduction will be 30 per cent,” said the Vice President at a town hall meeting.

This decision followed calls from groups like Ghana Union of Traders Associations (GUTA) for a review of the high taxes and duties on imported items.