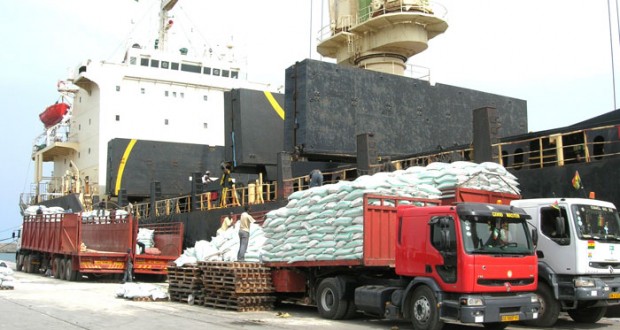 Calculation and payment of new benchmark values on imports have been made easier following the publication of detailed documents by the valuation agencies at Ghana’s ports.

The Vice President, Dr. Mahamudu Bawumia on April 3, 2019 announced cabinet’s decision to slash the benchmark values by fifty percent (50%) for all imports and thirty percent (30%) for vehicles.

The document which is available to citibusinessnews.com, covers imports categorized into over seventy series.

Following the announcement of the policy on Wednesday, the GRA commenced its implementation subsequently with a directive to the valuation agencies to adjust their valuation figures.

Those products imported from Europe will attract the equivalent of 0.31 Euros, down from 0.61 Euros.

Meanwhile, an importer bringing in rice which used to fetch between $298 and $1290, will now be paying benchmark value of between $149 and $645 per metric tonne.

In addition, benchmark values on a kilogram of imported paper fall between $0.36 and $0.42.