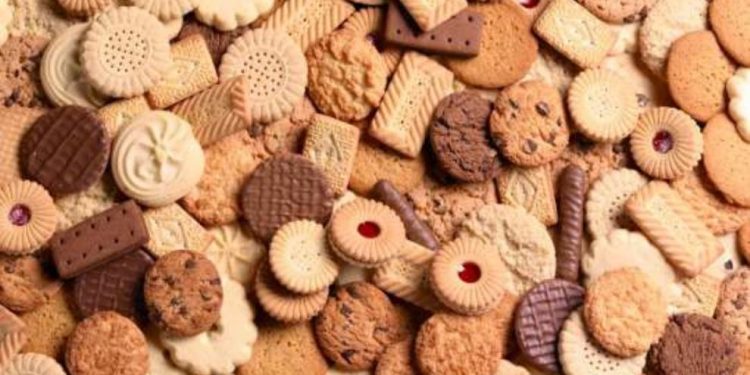 Biscuit Manufacturers in the country are calling on the government to speed up with a response to their petition.

The petition was sent to address unfavorable competition between local and imported biscuit.

The local manufacturers complain that the development is hindering their expansion thus are not able to employ more people among others.

Of the seven local biscuit manufacturing companies in Ghana, only five are still in business after withstanding the many challenges they face due to unfair competition from imported products.

The company, which has been in Ghana for the past twenty-five years, used to import biscuits for sale in Ghana but has since 2011, been manufacturing biscuit in Ghana.

This company produces eight varieties of biscuits including wafer biscuits.

The company also produces between 20 to 25 tons of the products.

But certain challenges such as the high electricity cost, and shortage of water continue to hamper their expansion and growth.

These notwithstanding, the Managing Director of Mass Industries Limited, Adel Shami tells me the major challenge has been the relatively lower rate charged on imported biscuits.

“One of the major challenges is the importation of biscuit at unrealistically low values. Healthy competition will drive you to better yourself, to give the consumers better product, but, only if it is a fair competition. Here we are in a situation where the accepted value of imported biscuit at customs is 0.45 dollars per kilo which is way below the realistic figure,” he lamented.

He adds that the development is creating unhealthy competition for the local manufacturing biscuit companies.

It is in the light of these constraints that a group of local manufacturers petitioned the Ministry of Trade and Industry on their plight with stiff competition from imported products such as biscuits.

“Our petition was saying that they should look at the real cost of biscuits and put a minimum value of imported biscuit to be 1.5 dollar per kilo irrespective of where it’s coming from and that will give us a fair chance to really compete,” he stressed.

Mr. Shami, however, said he is hopeful that their petition will be addressed by the end of the year to revive their operations.

He was also grateful to the government for the tax waiver on machinery for projects under the one district, one factory initiative as his company has been selected as one of the beneficiaries for that initiative.

China to build US$20 billion 'Industrial City' in Central Region