The Minister of Works and Housing Samuel Atta Akyea has said the deployment of cheap but efficient technology in building houses could see the country narrow its housing deficit in the next seven years.

The use of Clever House Technology is able to reduce construction time by 80 percent as well as the cost of material by 60 percent.

Currently, the country’s housing deficit is estimated at over two million housing units.

Speaking in an interview with Citi Business News, Mr. Atta Akyea said the government is keen on reducing Ghana’s housing deficit within the shortest possible time.

“I know there is real propaganda going around with people asking how can you live in a house which was built in ten days. Meanwhile, the amenities here might be far better than the conventional way which can take you about five years to build.

We need an attitudinal change that this is not a toy structure and we are not here to brainwash anybody. This technology has integrity so people should accept it as a modern way of building and when we do that the revolution can wipe out the deficit in the next seven years or so.”

The Clever HouseTM housing and construction technology is a German engineering designed to fix the huge global housing deficit and to meet the demand for affordable high-quality housing.

It is the smartest innovation in housing and construction engineering since the beginning of time.  The technology is invented, approved and certified in Germany for its superiority to the traditional housing construction technologies in terms of strength and durability, quality, resistance to weather conditions, sound and earthquake resistance. 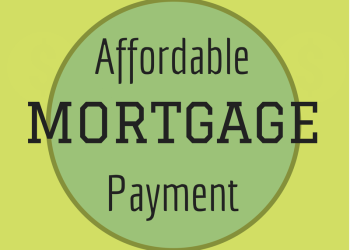 The Ghana Real Estate Developers' Association (GREDA), is attributing the high Non-Performing Loans (NPLs) in the construction sector to the...

Ghana gets support to address impacts from artisanal mining,logging