The Ghana Statistical Service has announced it will begin a multi-staged Trial Census from May 26, 2019, as part of preparations towards the 2020 Population and Housing Census.

The Trial Census is in accordance with the United Nations’ recommendations guiding the conduct of Population and Housing Censuses worldwide.

The Statistical Service will for the first time, use an electronic data collection with other geo-spatial technologies, which has been recommended by the United Nations for the 2020 round of Population and Housing Censuses.

The districts chosen for the trial census are Dormaa West in the Bono Region as well as Bunkpurugu in the North East Region. 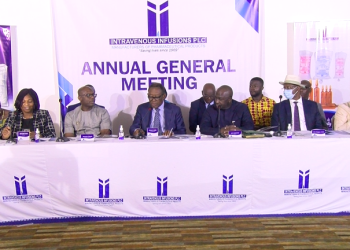