Consolidated Bank parts ways with over 2,000 workers of collapsed banks

bycitibusinessnews
in Banking And Finance, Economy 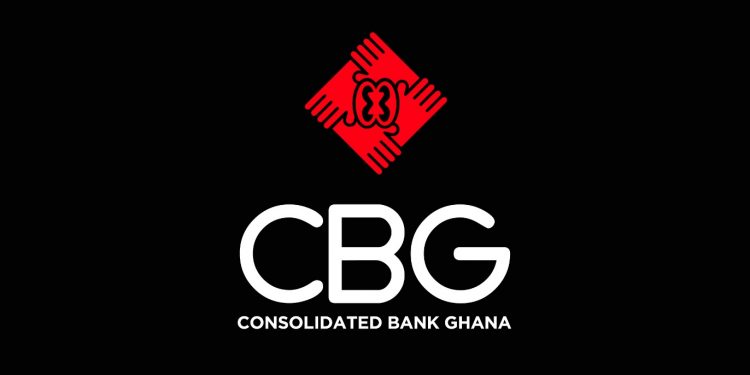 The Consolidated Bank Ghana has said that it has had to lay off more than 2,000 workers of the collapsed Beige Bank, Royal Bank, Sovereign Bank, Construction Bank and Unibank Ghana Limited.

The affected workers included both permanent and temporary staff. The workers reportedly lost their jobs after a reemployment exercise carried out by the management of the Consolidated Bank Ghana.

Managing Director of the bank, Daniel Addo who disclosed this in an interview after a ceremony to unveil the bank’s tag line said the decision to lay off the workers was crucial because of the high number of workers they inherited.

” the truth is that we were overstaffed. So management thought that we had to do reemployment which we started right after the bank was formed.”

He however assured some of the affected workers could be employed when the bank gains its grounds.

The consolidated bank is currently preparing to mark its first anniversary with the launch of the tag line, ‘We stand with you,” as the first activity for the month-long celebration.