Oil prices jump after top Iranian general killed by US

in Middle East, Oil And Gas, US 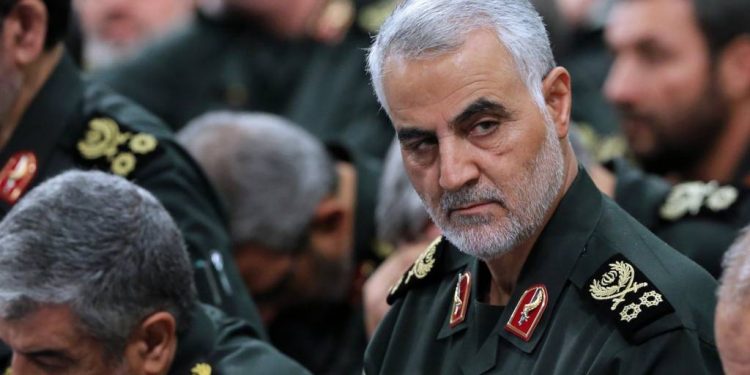 950
SHARES
1.5k
VIEWS
Share on FacebookShare on TwitterShare on Whatsapp

Oil prices have risen sharply after the killing of a top Iranian general in Iraq.

Analysts warned the action could escalate tensions in the region and affect global oil production.

The price of Brent crude jumped by more than 3% and at one point hit $69.50 a barrel, the highest since September.

It came after General Qasem Soleimani was killed in a US drone strike at Baghdad airport, which the Pentagon described as “defensive action”. 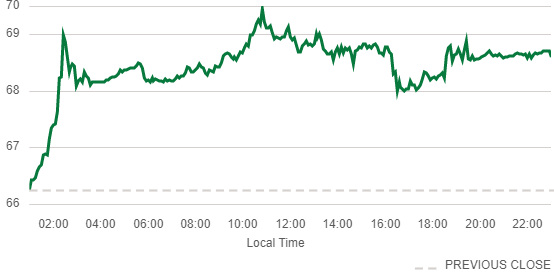 Shares in US oil companies such as Exxon Mobil dropped, however, amid a wider US market fall prompted by weak manufacturing data and concerns about the implications of the Middle East conflict.

The Dow and the Nasdaq closed down about 0.8%, while the S&P 500 dropped by 0.7%. The declines followed record highs a day earlier.

Tensions between the US and Iran have been rising since 2018, when the US pulled out of a nuclear deal meant to curb Iran’s nuclear programme and prevent the country from developing nuclear weapons.

The US also re-imposed sanctions on Iran, a move that has shattered the country’s economy and severely restricted its oil exports.

This recent strike has sparked fears of increased risk to energy supplies in the region. The price of the international benchmark, Brent Crude, climbed 3.5% on Friday, while US oil – known as West Texas Intermediate – increased about 3%.

That rise is somewhat muted, suggesting that investors expect the reaction to the killing will be contained, said Adnan Mazarei, senior fellow at the Peterson Institute for International Economics and former deputy director for the Middle East at the International Monetary Fund.

But if the strike leads to wider military confrontation, as he expects, that could prompt an even bigger spike in prices.

“It is not likely that this issue will just die out,” he said. “I expect the most likely scenario is a pick-up in the tensions … and if that happens, [there will be] a more sustained increase in the price of oil.”

The Middle East is home to several of the world’s biggest oil producers, including Iraq, where the US and Iran have clashed before.

As much as a fifth of global supplies pass through the Strait of Hormuz, a narrow passage which provides access to the Persian Gulf. 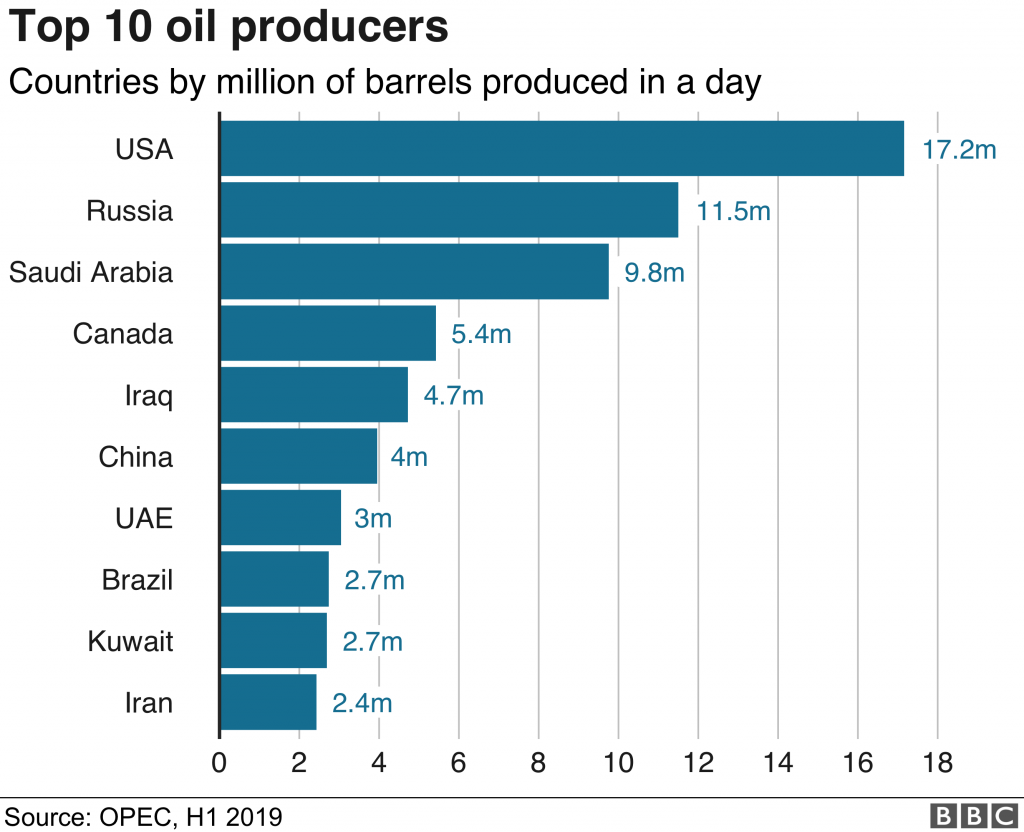 Mr Mazarei said the economies of other countries in the region, such as Lebanon, are also vulnerable, with investors and businesses at home and abroad likely to curtail activity amid uncertainty about how the US-Iranian conflict will play out.

“This set of recent events is … in some ways going to create significant troubles for the region in terms of economic performance,” Mr Mazarei said. “One should expect considerable social pressures and hardship.”

Even if tensions subside, Caroline Bain, analyst at Capital Economics, said that the firm expects the price of oil to move higher this year due to “output restraint, slower growth in US oil production and a gradual pick-up in global economic growth”.

What does this mean for oil markets?

The potential disruption to the global oil market from conflict in the Gulf is severe.

The US Energy Information Administration estimates that 21% of oil used in 2018 passed through the Strait of Hormuz, a narrow passage which has Iran on its northern shore.

Some of the biggest producers would be affected if the Strait could not be safely navigated. Saudi Arabia, Iraq, Kuwait, Iran, UAE and Qatar all ship some or all of their exports via the Strait.

Saudi and the UAE have pipelines that bypass the Strait but they have nowhere near the capacity to take all the oil. There is also the possibility of Iranian military action against other countries’ oil installations.

Last year there was a drone attack on the Saudi industry. Houthi rebels from Yemen claimed responsibility and they are widely seen as having Iranian backing.

Previous episodes of Middle East conflict have seen higher oil prices which contributed to global economic slowdowns, from the mid-1970s to the early 1990s.

What is different now, and what might moderate the impact, is the presence of the US shale industry, which can respond relatively quickly to supply shortfalls and higher prices.

GHS194,000 worth of fuel lost in tanker fire near Buipe depot – BOST