2020 census slated for June 28; exercise to be undertaken in 2-weeks 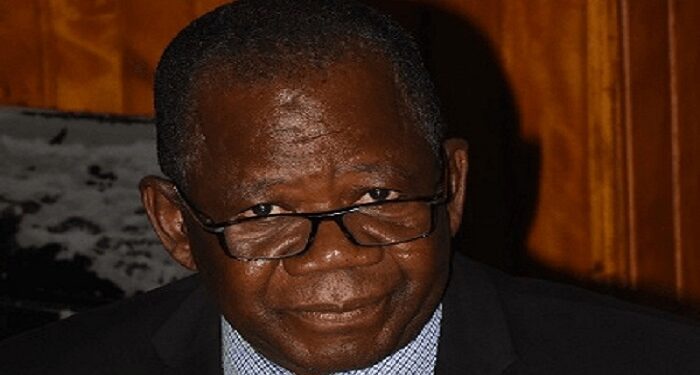 The Ghana Statistical Service, GSS, says it hopes to complete this year’s population and housing census within two weeks.

This comes after it announced June 28, 2020, as the new date for the commencement of the exercise.

The nationwide enumeration exercise was originally scheduled for March, but had to be rescheduled due to some technical challenges.

“The census day, as has been announced is 28th June, 2020. Usually, the field workers will start with some preparatory activities, listing the structures before that day. What is going to happen on that day is that, they will be going out to enumerate households, population and persons who do not have permanent places of abode as well as persons who will be found in hotels and guest houses. Then after the 28th night, they will move from structure to structure to interview the households. The enumeration itself will last for a period of two weeks,” he stated.

He also noted that the service expects to recruit 70,000 enumerators, and the recruitment will be done at the district level.

Earlier this year, the Ghana Statistical Service had served notice that there was the possibility that the 2020 population and housing census could be delayed if some existing on-field challenges were not resolved.

The census was initially set to begin on March 15, 2020, with the first two weeks expected to be used for listing, a process that comprises the zoning and coding of the number of houses and structures to be covered in the census.
But observations from the completed field census mapping exercise necessitated the change in date.

The Service says it now needs to redesign technological interventions required for complete coverage, enhanced accuracy and timely release of the census results.

Last year, government released GH¢25 million towards the 2020 Population and Housing Census, an amount which is part of the GH¢45 million allocated in the 2019 budget.

Prof. Annim further stated that processes for the release of the remaining GH¢20 million had been initiated.