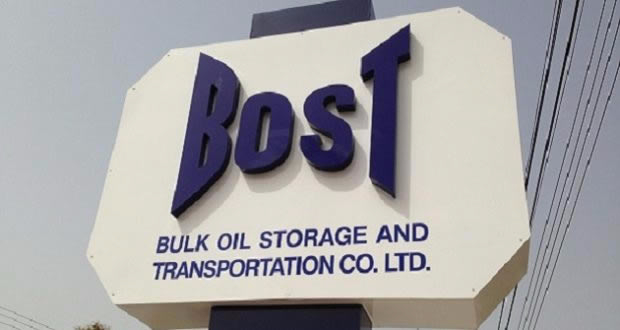 Managing Director of Bulk Oil Storage Transport, BOST, Edwin Provincal, says the company has secured some oil reserves and support from the private sector to turn around the fortunes of the company.

““We took the opportunity to engage about the past, the present and also the plans we have for the future. They now know very well that BOST has some reserves, though not up to six weeks. It’s been two weeks and the rest are being supported by the private sector” he told Citi Business news.

He was speaking after a visit to BOST by Parliament’s Assurance Committee.

BOST has since 2015 grappled with huge debts over its inability to account for fuel products worth close to eleven billion cedis.

But speaking to Citi Business News on recent developments at the company, Mr. Provincal said BOST is on the path to financial recovery.

“We also got the opportunity to let them understand our situation with regards to our infrastructure readiness and that was not much of a good news but they acknowledged the effort that is been put in place by this government and by our management team and they have reassured us that they will support us to turn this place around”.

But the Chief Executive Officer of the company, Edwin Provencal, has told Citi Business News the GH¢64 million credit facility, which was sourced to boost the trading position of BOST, was completely settled in January 2020.