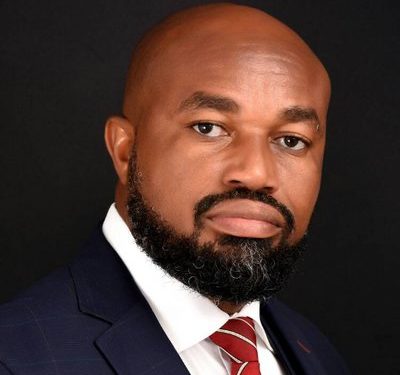 The ground floor of Terminal 1 at the Kotoka International Airport (KIA), HAS been rented out to McDan Aviation for 15 years since January 2019.

That’s according to the Minister of Aviation, Joseph Kofi Adda.

“The Marque Tent used as the departure lounge has become dilapidated and needed to be replaced. The Ghana Airport Company, therefore, took the renovation from Terminal 1 to Terminal 2, to save money and also ensure efficiency in operations and passionate comfort. Mr. Speaker, the Ghana Airport Company has rented out the ground floor of Terminal 1 to McDan Aviation for use as a logistics operation centre for a period of 15 years from January 2019.”

There was a proposal by the Aviation Ministry to cede the management of the Kotoka International Airport to a private company last year.

A private company, Tav Airport Holding Company limited, was being considered for a terminal management contract or a concession agreement for the airport, which handles an average of 4,706 passengers daily.

The Aviation Ministry received a proposal from Tav Airport Holding “to help bring about the physical development of the airport enclave.”

Under the proposed terminal management contract, terminals within the airport will be managed by the airlines, while the ownership of the airport and its operations remain the responsibility of the state.

January producer price inflation hits 13.3% due to changes in prices of refined fuel

January producer price inflation hits 13.3% due to changes in prices of refined fuel