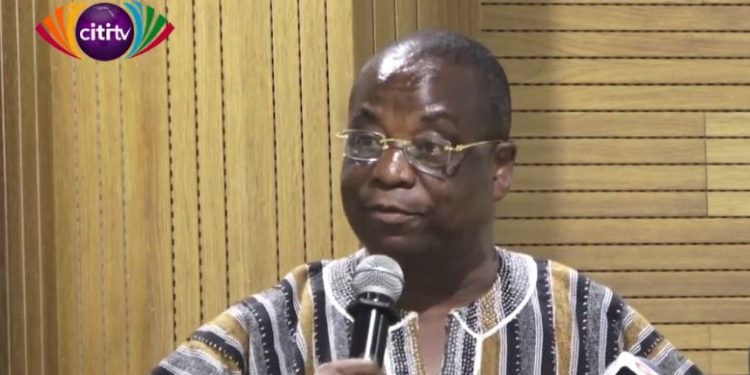 A former Managing Director of Goil, Patrick Akorli, is pushing for the scrapping of subsidies on petroleum products.

He argues that the impact of subsidies has not reached the targeted beneficiaries.

“…Something that is meant to help certain segments of the people, we are taking advantage of it. Initially, I was in favour of VAT subsidies, but now I just don’t like subsidies because they don’t benefit the real people. It just goes to the advantage of few people, so subsidies whether it’s on premix, kerosene or any other, invariably the end user does not benefit. Today, premix is being sold at about 1.50p whereas the right price should have been Ghc5.00 there about”.

“You can’t get to the local fishermen, no. There are too many incentives for people to do the wrong thing, so why not take the subsidy away and use that gain to benefit the people because it doesn’t work”.

Ghana is losing billions of cedis through the diversion and stealing of subsidized fuel. 2.6 billion cedis is said to have been lost between 2015 and 2017 alone.

Government has expressed optimism that the diversion and stealing of subsidized fuel will be greatly reduced with the introduction of a new monitoring system known as the Petroleum Product Marking Scheme.

The system uses a special marker to trace quantities of petroleum products at all operational depots in the country prior to distribution to the market.

According to the National Petroleum Authority, NPA, the Petroleum Product Marking Scheme will have a marker that will help to distinguish the various types of petroleum products and expose dilution of products in the country.

Demonstrating how the scheme works, the NPA explained that the marker works by testing samples of petroleum products at all retail outlets and bulk consumers across the country with proprietary analytical devices which detect additions.